JPMorgan to lay off 5,000 employees across firm: WSJ 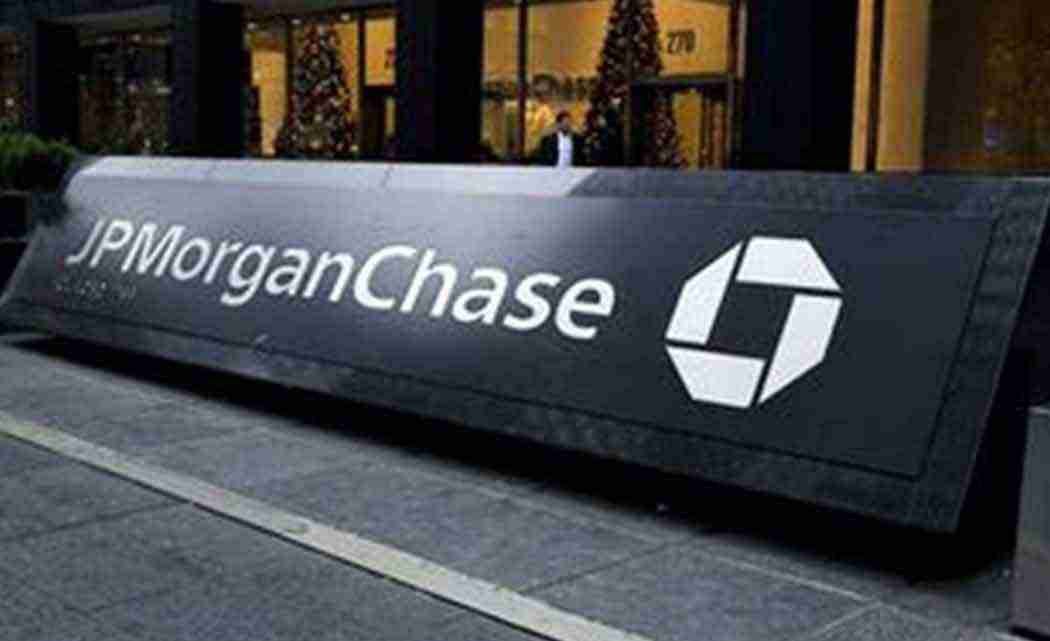 NEW YORK (AP) _ JPMorgan Chase & Co. will cut about 5,000 jobs over the next year, as the bank closes branches and slims down its operations, The Wall Street Journal reported Thursday, citing anonymous sources.

A representative for the New York bank declined to comment.

The job cuts will come from across the bank, but particularly from the consumer bank. JPMorgan CEO Jamie Dimon, at an investor conference this week, said that the average Chase branch would lose one employee _ mostly through attrition.

JPMorgan executives said in February that they expected to have 300 fewer branches over the next two years _ roughly 5 percent of its network _ because more customers were doing everyday banking transactions online or on their smartphones. The bank had 5,570 branches as of the first quarter.

Next post After security scandal, a tech firm says it's changing focus