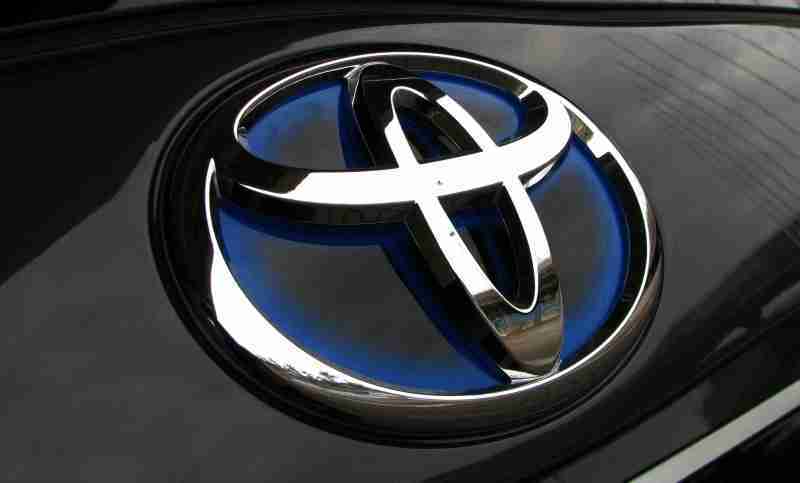 MINNEAPOLIS (AP) _ A federal judge has denied a new trial for Toyota Motor Corp. in a lawsuit resulting from a fatal crash in Minnesota.

U.S. District Judge Ann Montgomery ruled Monday the jury reached a reasonable conclusion that an accelerator defect was the key factor in the 2006 crash.

The Star Tribune (http://strib.mn/1MXKOL3 ) reports Montgomery rejected Toyota’s arguments and affirmed most of the $11 million the jury awarded the plaintiffs. In addition, the judge added interest that pushes the amount past $13 million.

In February, a jury determined that Toyota was 60 percent to blame for a crash that killed three people and seriously injured two others in St. Paul. Koua Fong Lee, driver of a 1996 Camry, was found 40 percent responsible for the crash.