Judge orders Greenpeace to stay away from drill ships 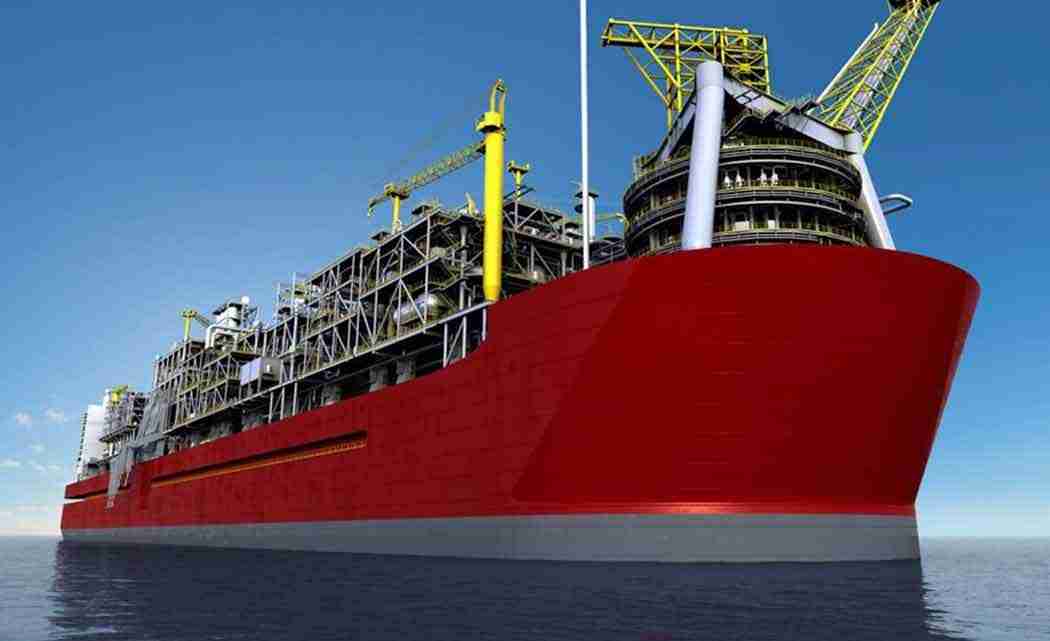 The Alaska Dispatch News reports (http://bit.ly/1Inzqcj ) the safety-zone injunction is in effect until Oct. 31. Shell Offshore Inc. sued on April 7, one day after six Greenpeace protesters boarded the Blue Marlin, a heavy-lift ship carrying a Transocean Ltd. semi-submersible drilling unit, the Polar Pioneer, as it crossed the Pacific.

The injunction establishes buffer zones from 300 feet to about 5,000 feet.

Shell says it is pleased with the outcome. Greenpeace calls the ruling disappointing.

Previous post To the beach! AAA sees most holiday travelers in 10 years