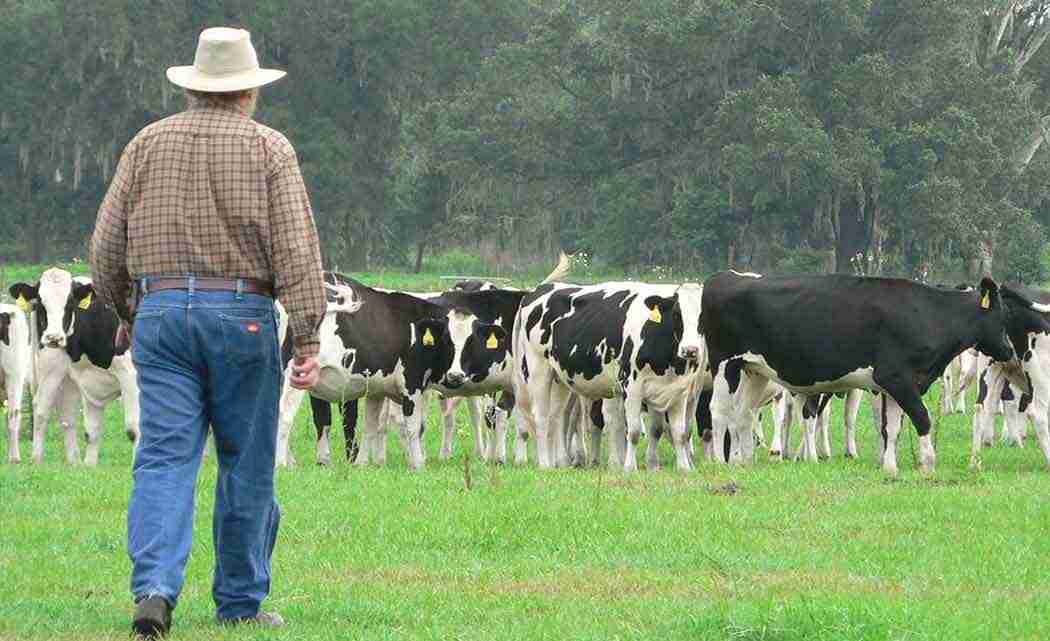 After a long legal fight that included a ruling from the Minnesota Supreme Court, a Wright County jury last month sided with Harland and Jennifer Poppler and Roy Marschall against the Wright-Hennepin Cooperative Electric Association. They alleged that Wright-Hennepin’s electrical system caused shocks to their cows because it was outdated and poorly maintained.

A jury in 2012 awarded the Popplers over $750,000, but appellate courts ordered a new trial on the amount of damages because of errors by the trial court.

Wright-Hennepin attorney Daniel Bellig was out of the office and unavailable for comment Monday.