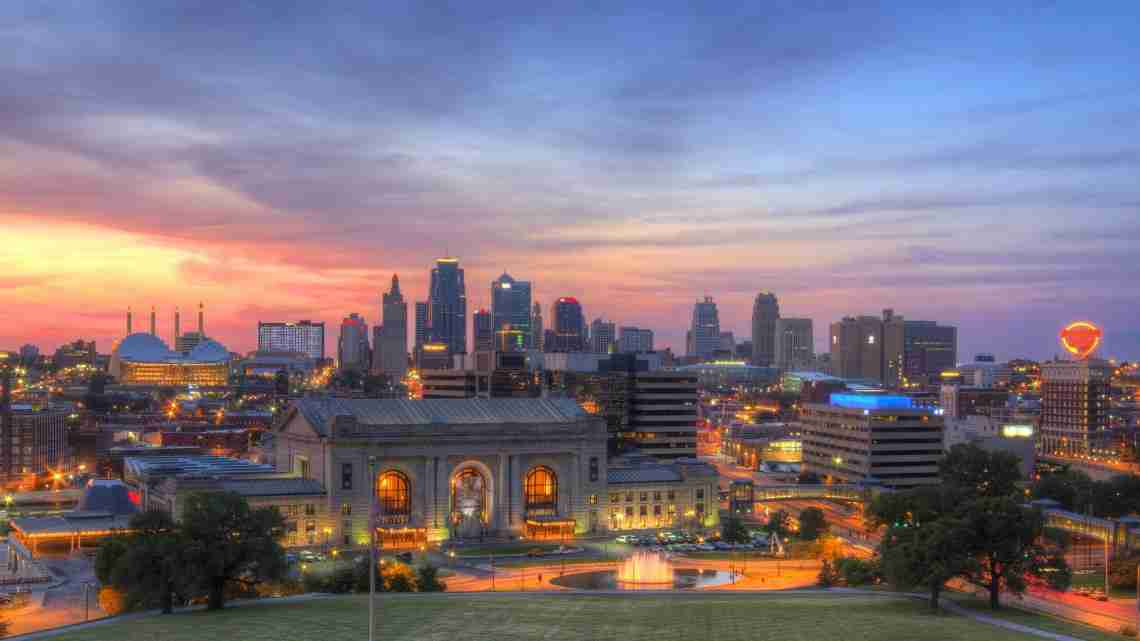 KANSAS CITY, Mo. (AP) _ Kansas City and two companies have reached an agreement to create a $15.7 million set of high-tech services along the 2.2-mile downtown streetcar line that’s expected to be operating next year.

Overland Park, Kansas-based Sprint Corp. has pledged about $7 million to build and own a Wi-Fi network along the streetcar line to provide services to its customers, The Kansas City Star (http://bit.ly/1HQZ7wA ) reported. The city will use the network to provide free Wi-Fi access to the public much the way restaurants and other venues do.

Cisco Systems is pitching in about $5 million, and the city of Kansas City is contributing $3.7 million for the “Smart City” services, which will include smart lighting, cameras and sensors.

The system also will include 25 interactive digital kiosks along the route that can provide information about local cultural events, food and entertainment, and other businesses and city services such as the 311 Action Center.

“This is just one more feather in our cap that makes us special and will make our streetcar line even more special,” Mayor Sly James said Thursday.

Sensors along the route will collect data from the lights, traffic signals, pavement and water pipes to help the city provide more efficient services.

Energy-efficient lighting at strategic points on the route is expected to save the city in operating and maintenance costs, City Manager Troy Schulte said.

The network will use Cisco equipment and can start being developed now that the agreements have been signed, Sprint spokeswoman Jennifer Walsh said.

The intent of the agreements is for the free Wi-Fi to be available to pedestrians and others one the street, she said. However, it is not being designed as a mobile connection to work for passengers as the street car moves along its track.

The features are expected to be operational when the streetcar opens to the public, probably on or before March 1, 2016.

If the system works well, it could be expanded beyond downtown, officials said.

Next post Fullback Bruce Miller back on the field for 49ers

Previous post Capitol Hill Buzz: Twitter helps save Congress from itself - An occasional look at what Capitol Hill is talking about