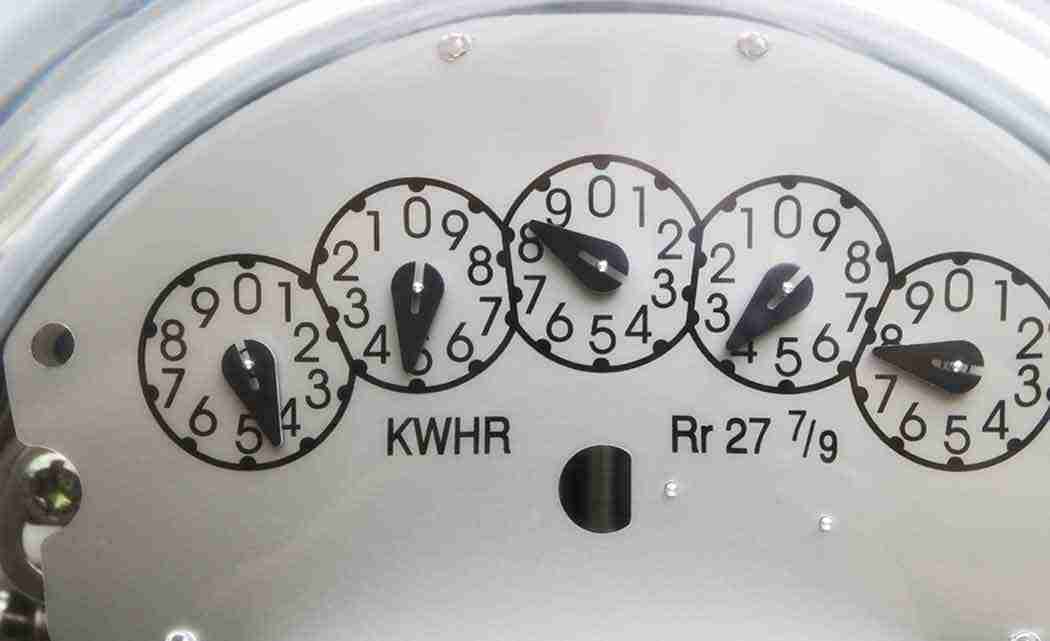 By JOHN HANNA
TOPEKA, Kan. (AP) _ The largest electric utility in Kansas would refund $10 million to its customers and decrease future rates slightly under an agreement Wednesday to settle a complaint filed by state regulators with the federal government.

Westar Energy Inc., based in Topeka, also would receive lower earnings from its transmission investments than it was receiving before the Kansas Corporation Commission filed its complaint last year with the Federal Energy Regulatory Commission. The company estimated that its residential customers would save an average of 40 cents a month, starting early next year.

The federal commission sets rates to cover transmission costs, and Kansas regulators objected to the 11.3 percent Westar was allowed to earn on its investments, arguing that it was unreasonably high. The KCC suggested a return of 9.37 percent, and the figure in the agreement is 10.3 percent.

The KCC said Westar’s 700,000 consumers would save about $50 million over five years if the federal commission approves the deal as expected. Westar President and CEO Mark Ruelle said the agreement resulted from a “constructive regulatory process” that will allow a continued investment in infrastructure.

But even if the federal agency approves the agreement, savings to Westar customers could be dwarfed by rate increases granted by the Kansas commission.

The KCC in May approved an annual rate increase of nearly $11 million to pay for 20 environmental upgrades to four plants. The utility also has asked for a $152 million increase to cover costs incurred for improvements mandated by federal air pollution standards, primarily at a plant near LaCygne in eastern Kansas, and upgrades at the Wolf Creek nuclear power plant outside Burlington.

“The investment has been made,” said Westar spokeswoman Gina Penzig.

Next post Dara Torres back in Omaha, where her long swim career ended