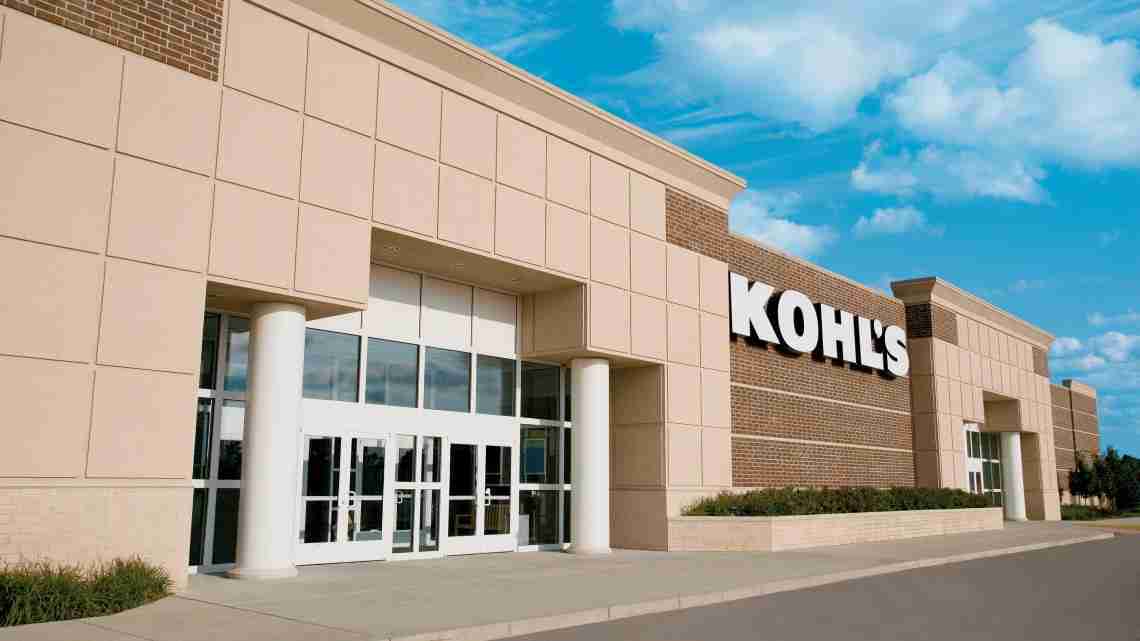 Kohl’s said back-to-school sales started later than it had expected, and the company took a bigger-than-expected hit when shoppers in some states stayed away from its stores in July so they could take advantage of sales tax holidays in August. Kohl’s said that hurt sales of children’s clothing. The company said it expects sales to bounce back in the current quarter, but Kohl’s said it expects to reach the low end of its annual profit guidance.

Kohl’s Corp. shares fell $6.10 to $55.40 in midday trading. The stock traded as high as $79.60 earlier this year, but slumped after the company reported disappointing first-quarter results in May. It is now trading close to 52-week lows.

Analysts expected net income of $1.14 per share and $4.31 billion in revenue, according to Zacks Investment Research.

Kohl’s still expects to report an annual profit of $4.40 to $4.60 per share, but says its results will probably be at the low end of that range.