Laid-off Wisconsin workers to get jobs at Minnesota firm 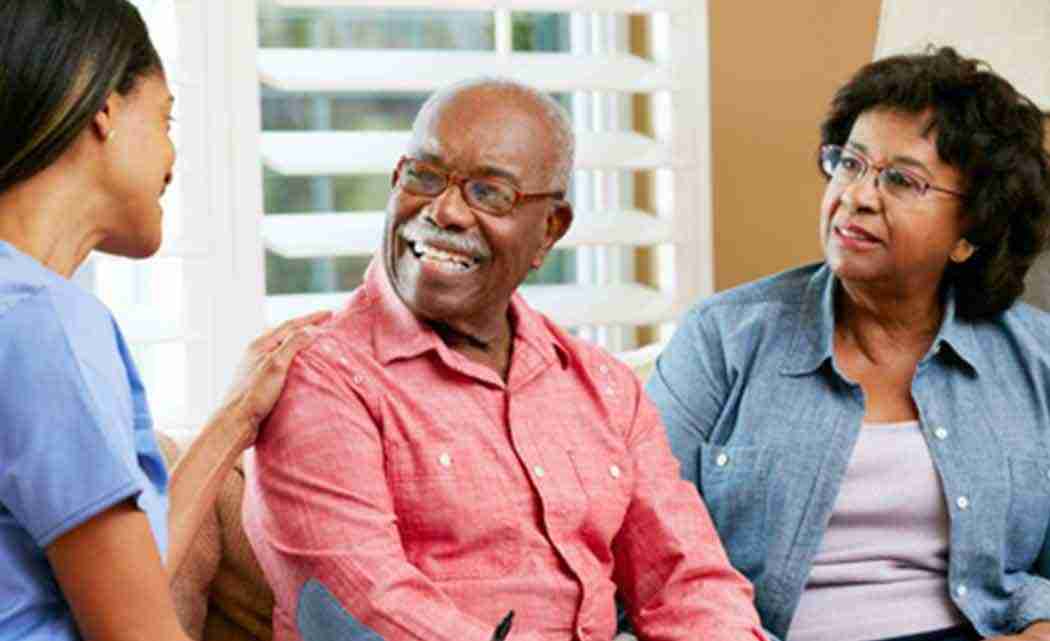 SLINGER, Wis. (AP) _ A Minnesota home care company plans to hire hundreds of employees who will lose their jobs when a Wisconsin long-term care nonprofit ceases operations this month at 11 locations.

Aderonke and Michael Mordi, president and vice president International Quality Homecare Corp., have announced they will hire at least 500 GeminiCares workers. The couple also said their company will expand into Wisconsin to maintain home care and other services with the GeminiCares workers’ clients, the La Crosse Tribune (http://bit.ly/1e1mZGd ) reported.

“We’ve always wanted to go into those areas,” Aderonke Mordi said Tuesday. “We already had an office in Trempealeau, and we’ve wanted to go to Eau Claire.”

More than 700 employees will be out of work when GeminiCares closes sites in Slinger, Adams, Hayward, Eau Claire, La Crosse, Marinette, Neillsville, Reedsburg, Stevens Point, Whitehall and West Bend on May 31. More than 100 workers in the La Crosse area and 85 in Whitehall will be affected.

About 200 GeminiCares employees already had applied for a job at the Mordis’ company as of Tuesday.

The Mordis, both of whom are pastors, immigrated from Nigeria more than 20 years ago. Their faith motivated them to launch a business to provide staff to nursing homes in 1998 and start International Quality Homecare Corp. in 2000, they said.

“That’s who we are,” Aderonke Mordi said. Her husband added, “We are both ministers of the gospel, and we have a passion for people.”

Their firm will offer health and other benefits to workers that GeminiCares did not, Aderonke Mordi said.

International Quality Homecare Corp. currently employs about 500 people and operates seven branches in Minnesota. The company is based in Rochester, Minnesota, and provides services to the elderly, people with disabilities and others with chronic health conditions.

Next post At 28, punter Karl Schmitz finally gets shot at NFL