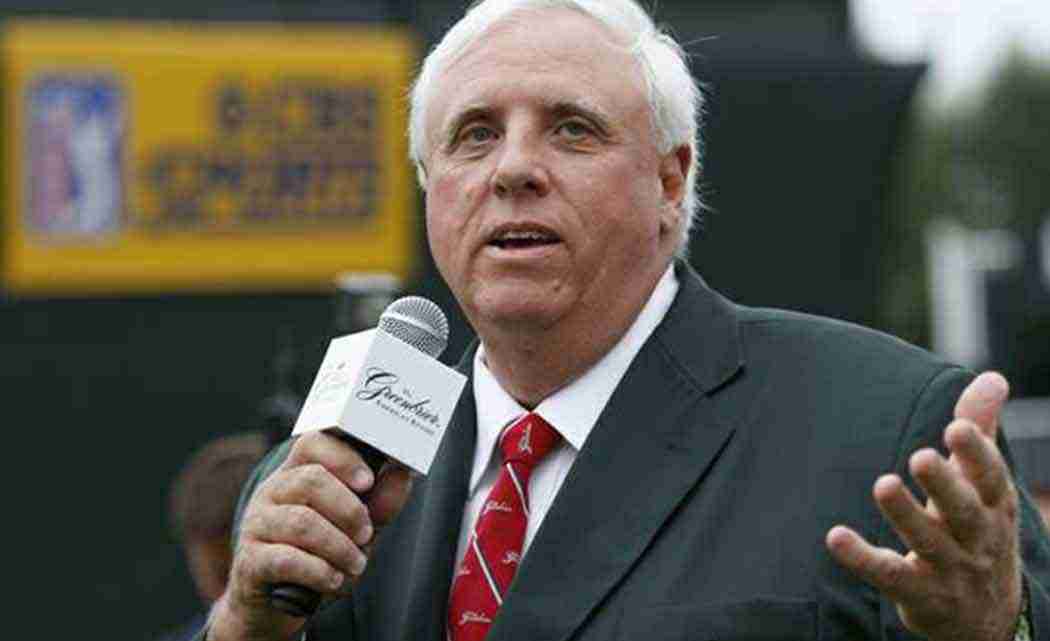 The lawsuit says the companies didn’t pay $2 million from a March 2013 agreement for equity and membership interests in Newgate Development of Beckley, LLC.

The complaint says Lampert’s trust never received $4 per ton for the first 500,000 tons of coal mined, which the companies agreed to pay.

It seeks $2 million, damages, attorneys’ fees, interest and any other court-ordered relief.

Justice has begun a 2016 Democratic bid for West Virginia governor.