Lemonade Day is opportunity for kids to learn about business 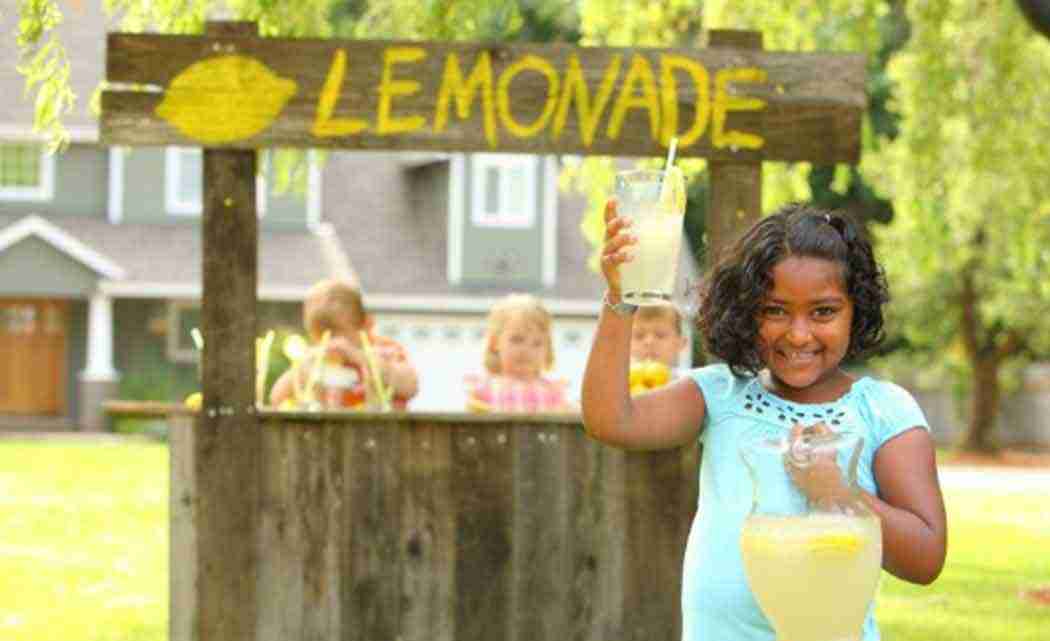 TERRE HAUTE, Ind. (AP) _ Lemonade Day is still more than a month away, but Khloe Barnhill already knows how her stand will be decorated.

“It’s going to look like pink and yellow, and blue and it’s going to have a little bit of white,” the 6-year-old kindergartner said recently at the Terre Haute Children’s Museum.

Barnhill was among local children who attended a kickoff event for Lemonade Day, scheduled for June 20. Presented locally by Fifth Third Bank and Junior Achievement of the Wabash Valley, the exercise is intended to teach children in kindergarten through 12th grade about business ownership.

Families went to the museum to register and pick up a backpack with educational workbooks and information about workshops conducted over the next four weeks. The workbooks ask children to develop a business plan and location for their lemonade stand.

The program also encourages children to set a goal for buying something with the profits, save and share them with a local charity.

“So they learn about their role as a citizen and providing back to non-profits,” said Courtney Richey, a Lemonade Day volunteer.

Terre Haute is among 52 cities, counties, states or countries to participate in the program. Six other Hoosier cities are active in the event.

The program’s goals align with the pillars of Junior Achievement, which teaches entrepreneurship, workforce development and financial literacy, said Marc Evans, board chairman.

Evans said he hopes there are 500 lemonade stands this year and wants up to a 1,000 in the next few years. Last year, 400 children participated.

This is Khloe’s first year for the activity, but she’s thought about the details for a while.

“She’s been talking about doing this since last year,” her mother, Yolanda, said.

As she enjoyed a piece of pizza provided by kickoff organizers, Khloe shared more of her plans. There will be pink and yellow lemonade. She wants to make $50 and save the money for her own lemonade shop.

Yolanda said she’s talked to Khloe about money management, savings and investing, and her school is already giving children tips about saving for college.

“And Khloe’s very outgoing and loves to be innovative,” she said.

John Wrightsman’s daughters Claire, 8, and Emma, 5, are also participating for the first time. Claire said her stand will be named “Claire’s Fantastic Lemonade” and she wants to make at least $30.

Her dad said Lemonade Day was a good method of teaching children independence.

“Claire’s always had the entrepreneurial spirit,” he said. “She always talks about wanting to have a lemonade stand or selling bracelets.”