Liz Weston: Are you a yo-yo debtor? Ways to break that cycle 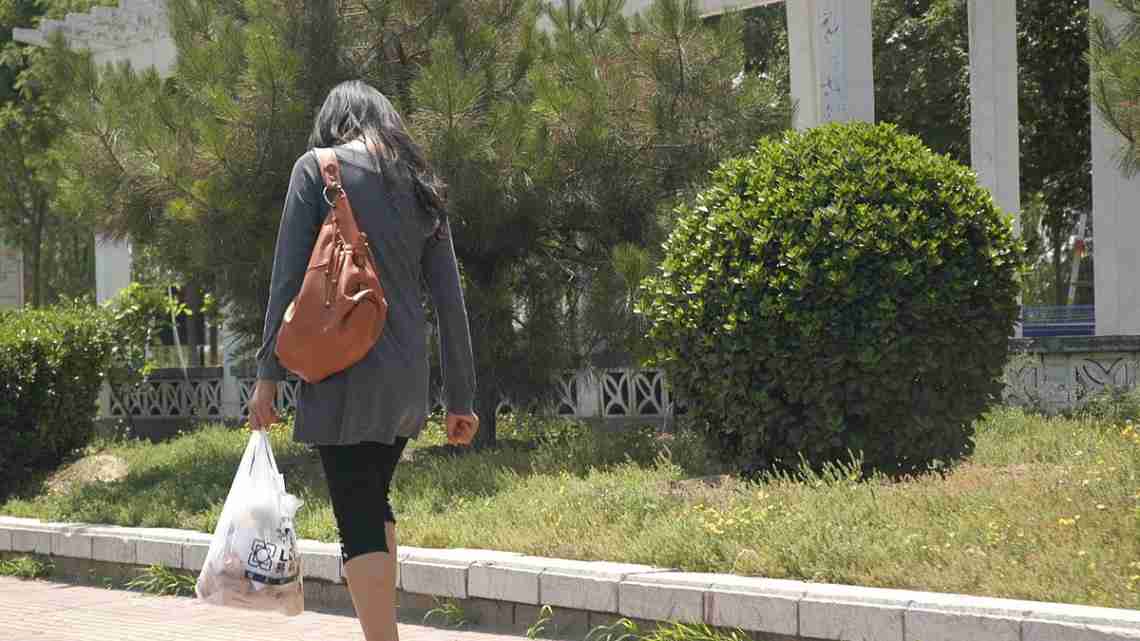 Americans’ debt loads, like our waistlines, tend to expand as we approach middle age and then gradually diminish as we get older.

Some people, though, are yo-yo debtors, fighting an ongoing up-and-down battle with debt. They pay it off, or come close, only to find themselves battling bills once again. But there are ways to break that cycle.

By age 21, Chris Browning of Long Beach, California, had accumulated $5,000 in credit card debt – mostly from eating out and trying to impress his then-girlfriend, who is now his wife.

“I guess it worked,” says Browning, an accountant.

After several failed attempts, Browning, 30, made and stuck to a budget. He cut back on expensive meals, looked for free entertainment and slowly paid down the balances until he was debt-free four years later in April 2012.

That didn’t last. As the couple prepared for their wedding that November, debt crept back in.

“By October 2012, we had over $14,000 in credit card debt. Then from there things just snowballed,” Browning says. “Between finding a new place to live, school costs, medical bills and just poor decisions, our debt grew to just under $27,000 by November of 2014.”

LOOK BEYOND DEBT TO OTHER SIGNS

The vast majority of American households – roughly eight out of 10 – carry at least some debt during their working years, according to the Federal Reserve’s Survey of Consumer Finances.

Owing money isn’t necessarily a crisis unless you consistently live beyond your means, putting you at risk of bankruptcy or a lower standard of living. Signs you’re doing that include:

-Your debt payments, including mortgage or rent, eat up more than 40 percent of your gross income.

-Your net worth – what you own versus what you owe – is shrinking rather than growing over time.

-Your debt prevents you from saving for important goals, including retirement and emergencies.

Not having savings also can contribute to the yo-yo phenomenon, where people pay off debt only to face a big unexpected expense or job loss that causes them to reach for credit cards again.

Careening back into debt can be deeply discouraging and stressful. That’s why debt experts, like weight-loss experts, recommend a slower, steadier approach to vanquishing debt . Among the most important principles:

-Don’t be in a rush to pay off low-rate mortgages and student loans. Focus first on toxic debt, such as credit cards, that erodes your financial security.

-Make saving a priority even as you’re repaying debt. That means having at least a $500 emergency fund and contributing enough to get the full company match for any workplace retirement accounts.

-Aim to make lasting changes in the way you spend instead of trying quick fixes.

Browning and his wife, Vina Gainer, 29, tackled their debt from both ends: by cutting their spending and increasing their $60,000 household income.

Browning found a job that paid $1,200 more a month and experimented with a few side gigs, such as selling stuff on eBay and delivering food for DoorDash. Gainer, a college student who works in her mother’s day care center, started doing her own hair and shopping at thrift stores rather than the mall. The couple also devoted time to planning – and discussing – how they spent money.

“We weren’t really talking about what we were spending. We just spent it,” Browning says.

Both say the lifestyle changes were hard at first, and Browning says it helped him to seek out other people who were paying off debt, in real life and online, for support.

“I think you can forgive yourself a little more when you realize that you are not the only one that has made mistakes and that there are others who have accomplished what you hope to,” Browning says.

The couple paid off their last credit card bill in February and they are on track to have a six-month emergency fund by the end of the year.

Being in debt “was just too stressful,” Browning says. “I don’t ever want to go back to that place.”

This column was provided to The Associated Press by the personal finance website NerdWallet .

Liz Weston is a columnist at NerdWallet, a certified financial planner and author of “Your Credit Score.” Email: lweston@nerdwallet.com . Twitter: (at)lizweston.

NerdWallet: How to pay off debt – https://nerd.me/pay-off-debt