Love not war wins for small businesses and large companies 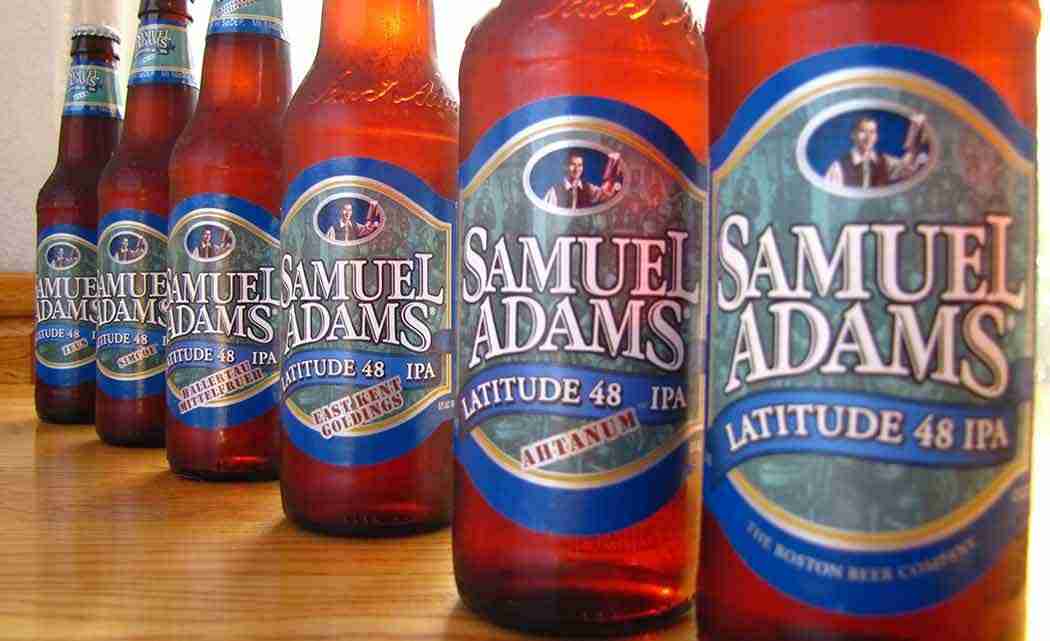 “The best way for us to grow at Sam Adams is by having more craft beers out there,” Boston Beer Chairman Jim Koch says.

Instead of feeling threatened and trying to crush smaller rivals that could take revenue from them, corporations like Microsoft Corp., Boston Beer and General Mills Inc. are mentoring and loaning money to smaller companies. It’s an arrangement that has benefits for both sides.

“They’re not trying to take away the competitive advantage of small businesses but trying to make it work for them,” says Leonard Greenhalgh, a management professor at Dartmouth College’s Tuck School of Business.

Executives at big corporations are starting to realize they can learn from younger and smaller competitors, according to a survey by Business Performance Innovation Network, a professional networking organization. More than half the executives surveyed said large companies can learn from smaller competitors about focusing on and listening to what customers say they need. A third said large companies can learn about being willing to fail and take non-traditional approaches from smaller rivals.

A look at three mentoring programs:pppp

ONE COMPANY’S STORY: Roc Brewing Co. got a $10,000 loan from Boston Beer in 2011 to buy a machine to wash beer tanks. Since then the Rochester, N.Y.-based company has periodically spoken with Boston Beer employees and gotten help with marketing, purchasing, networking and legal matters, Roc owner Chris Spinelli says. He has also consulted with chairman Koch about expanding Roc Brewing’s production, and Boston Beer collaborated with Roc on a beer that sold for a limited time two years ago.

HOW TO PARTICIPATE: Learn more and apply at: http://btad.samueladams.com/en/about.aspx

TWO COMPANIES’ STORIES: Slope and CreativeWorx, both software makers get work space, technical advice and feedback from Microsoft employees. The company has given the startups $25,000 each.

Slope is creating software that allows people to collaborate on videos without having to email files back and forth. CreativeWorx is developing software to assess how productive employees are based on what they’re doing on their computers, owner Mark Hirsch says.

Microsoft is interested in Slope’s project because it builds on the idea behind the company’s OneDrive, which stores files online, says Mukund Mohan, Microsoft Ventures’ director. Entrepreneurs like Bloom are often aware of ways to improve software because they use the products, Mohan says. CreativeWorx’ software performs some of the functions of Microsoft’s Dynamics business management program.

RESULTS: Being in Microsoft Ventures has helped Slope and CreativeWorx accelerate product development. Slope found it easier to recruit employees with Microsoft’s help. CreativeWorx expects to raise investor money by being in the program.

QUOTE: “I learned in a phone call how to avoid development pitfalls. It saved us three months,” Hirsch says.

HOW TO PARTICIPATE: Learn more and apply at www.microsoftventures.com

Lauver’s organic meal mixes called cooksimple compete with General Mills’ Hamburger Helper. A General Mills marketing executive helped Lauver realize he had something his larger rival couldn’t replicate, the personal story behind his product. Lauver developed cooksimple after a cholesterol reading and other medical tests made him realize his lifestyle was unhealthy.

RESULTS: Lauver went on the road in a recreational vehicle to visit retailers and tell his company’s story. He spoke to an estimated 5,000 shoppers and sold thousands of packages. The conversations encouraged him to add products including side dishes.

QUOTE: “We have a lot to learn from these entrepreneurs. They’re fantastic at addressing consumer needs. They respond quickly. They pivot quickly,” Schwarz says.

HOW TO PARTICIPATE: Companies can participate in the General Mills program after joining a network of companies run by CircleUp, which operates a website to help companies raise capital. Learn more at www.circleup.com

Next post Quarterback competition, not controversy, at Florida State

Previous post Restaurant chain agrees to pay $300,000 in back wages