Maggi noodles ordered off India’s shelves due to lead level 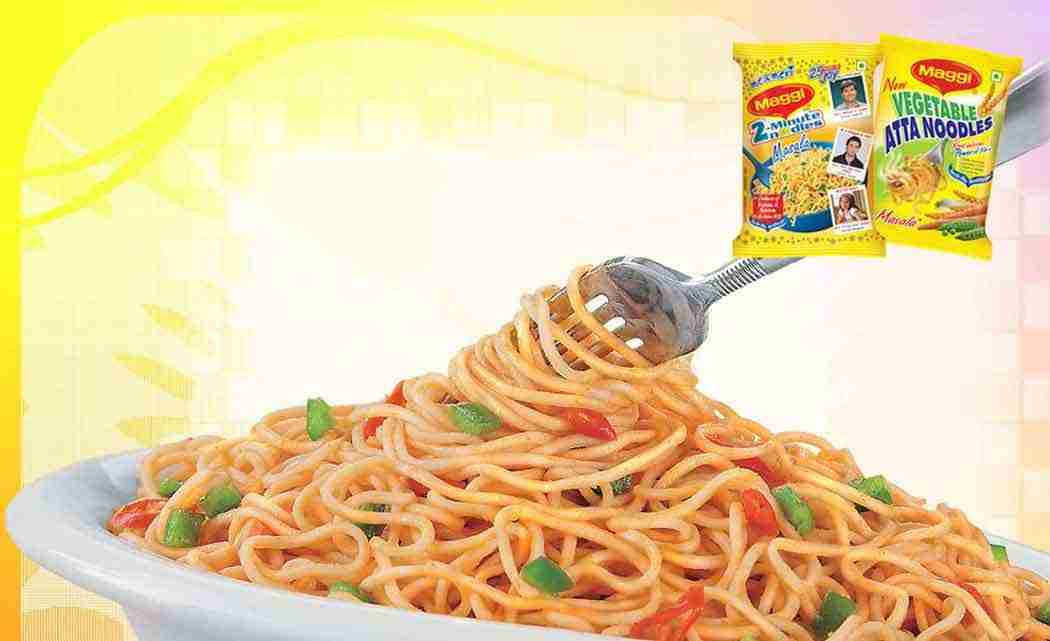 At least 10 Indian states have either ordered the withdrawal of Maggi noodles from shops or ordered the testing of noodle samples, prior to taking action against the manufacturer, Nestle India Ltd.

Maggi sales have plunged in India since laboratory tests showed the noodles contained lead and the chemical flavor enhancer monosodium glutamate, or MSG, at levels higher than the legal minimum.

On Tuesday, the Delhi city government said that it had conducted tests of 13 samples of Maggi noodles and 10 of these were found to be unsafe with lead exceeding the permissible level.

The Delhi government decided to file a case against the company and was Wednesday meeting officials of Nestle India, a subsidiary of Swiss-based Nestle SA.

Nestle India said the noodles were safe to eat and lead levels were well within limits.

“We regularly monitor all our raw material for lead, including testing by accredited laboratories which have consistently shown levels in Maggi Noodles to be within permissible limits,” Nestle India said in a statement released earlier in the week.

Previous post A May to remember: US auto sales breeze past forecasts