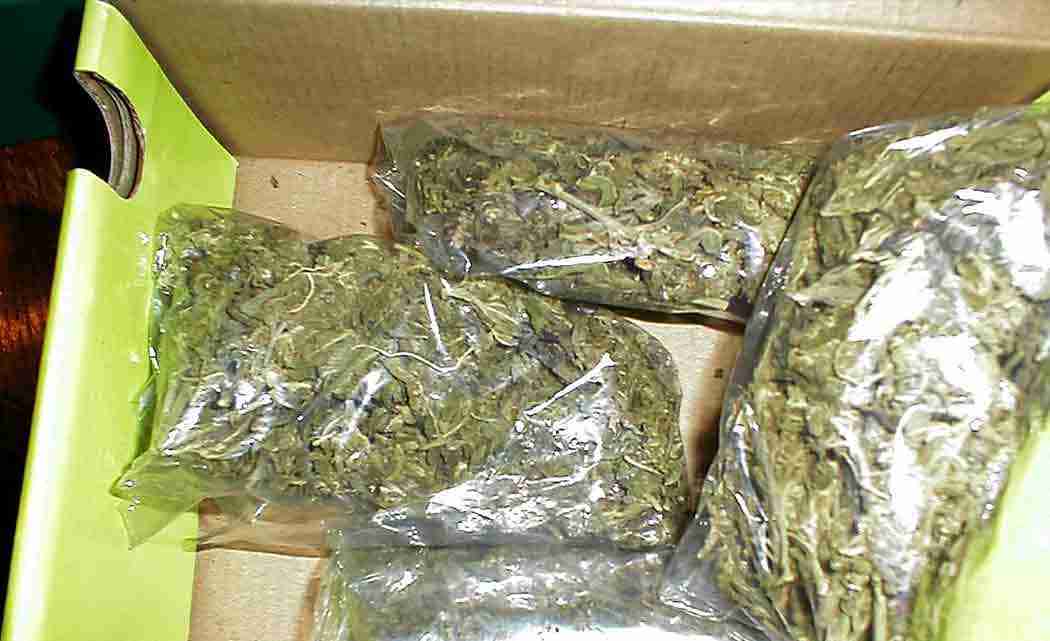 Prosecutors say Elcox conspired to launder the proceeds of a pot ring by routing money through bank accounts held by an accomplice, moving funds from New York to Florida. Federal agents seized more than $300,000 in cash during their investigation.

The investigation was led by the Drug Enforcement Administration’s offices in Albany and in Miami and Gainesville, Florida.

Next post Spain: Board of bank taken over by regulator asks to resign