Many millennials choosing to live with family 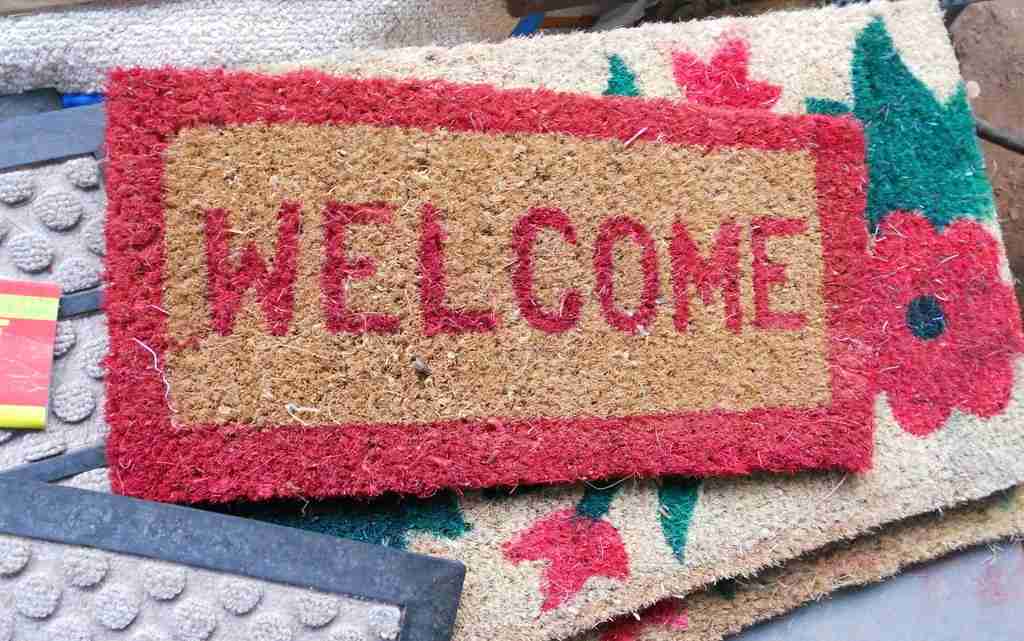 By ALEXANDRA GOMES
The Sun Chronicle

ATTLEBORO, Mass. (AP) – As Bethany Charron prepared to graduate from Nichols College a few months ago, she made a decision similar to one thousands of millennials across the country are making: to move back home with her family.

The 23-year-old South Attleboro woman, who studied history and English, said she plans on staying with her family until her student loans are completely paid off – which could take some time. Charron said she went to the most expensive college out of all of her siblings, borrowing around $52,000 a year to pay for it.

Her story is a common one among millennials. As student debt continues to rise along with the price of housing, an increasing number of young adults are choosing to live at home with their parents to save money and pay off their loans, according to a U.S. Census Bureau study published in April 2017.

Just over a decade ago, a majority of young adults lived independently, according to the study. But as of 2015, 1 in 3 millennials are living at home with mom and dad. And while most people tend to believe that young adults who live at home are unemployed or lazy, other data tells a different story.

Only five percent of older millennials, ages 24 and up, were unemployed in 2016, according to the Pew Research Center. And while it is true that more young adults are living at home with mom and dad than ever before, the center found there are also twice as many living on their own while making under $30,000.

However, about 1 in 4 young adults are idle while living at home, according to the study, meaning they neither work nor go to school.

Charron lives at home with her mother and two older brothers, both of whom have paid off their student loans. She is currently on the hunt for a job in her field, because in six months when the grace period afforded by student loan companies is up, she’ll have to start making monthly payments.

For now, she has no income to help her family pay the bills, but takes on most of the housework in an effort to pitch in.

While attending college, Charron said she lived on her own in a dorm room, and the transition from living independently to living back in the room she grew up in has had some rocky points.

“When I was on my own, I was able to sit and just do whatever, mostly schoolwork,” she said. “And now, I come home and I have to help clean the house.”

But, overall, she’s happy to be back with her family. And she appreciates the support they’re affording her while she plans her next steps.

Charron would like to be able to save up enough money while living at home to skip the renting phase of adulthood, and buy a condominium or a house when she’s financially ready to live on her own.

“Apartments in Attleboro are $1,000 to rent, which is crazy when you can’t get a job that pays more than minimum wage,” she said. “It’s really hard to make ends meet. It’s cost inefficient to live outside your parent’s house.”

Her brother Matthew Charron, 30, prefers to live at home – and not just for the savings. A computer scientist at the Museum of Science in Boston, said he chooses to live with his family because he loves and trusts them.

He’s lived with them his whole life, even during his four years at Wentworth Institute of Technology. He commuted to the Boston school from his home in South Attleboro by train, just as he does now for his job at the museum.

Living at home doesn’t just benefit him, he says. Because he, his two siblings and his mother pool their resources for the bills, they are all able to live more comfortably.

“If we wanted to move we could, but it makes more sense financially to live together,” Matthew Charron said. In the eight years since he graduated from college, he has been able to pay off his student loans, open several different retirement accounts and buy a new car.

He said the pressure of the notion of the American Dream is behind older generations’ negative view on millennials living at home, adding the definition of success differs for everyone, and no one should force their version of it on another person.

“A lot of people have been trained to believe if you’re not living on your own, you’re not successful,” he said. “But to me, living nearly debt free with people I trust and love is success.”

There are some millennials who live with their parents out of pure convenience. Take David Holmes, a 29-year-old man from Norfolk. He has always lived with his parents, even during his two-year stint at Bridgewater State University, where he studied criminal justice before dropping out.

The arrangement, he says, provides him a much more comfortable life than if he were to live on his own.

“I could probably afford to live on my own,” he said. “But I’d struggle real bad.”

Holmes works for Life Alliance, a private ambulance company in Needham, as an EMT. For the past three years, he’s worked 60-hour weeks – a workload needed to balance the low pay of the ambulance industry, Holmes said.

“To make a half-decent paycheck, you have to work overtime,” he said.

During the last year, Holmes has been studying to become a paramedic. The program he enrolled in cost about $10,000, a fee he said he couldn’t have afforded if he lived on his own.

“That’s another benefit to living at home. I can pay my student loans,” he said. “I’d have a tough time paying if I was on my own.”

While he doesn’t pay rent, Holmes does help out around the house, performing chores like mowing the lawn for his parents. He hopes to save enough money to buy a house someday.

“I want to put money toward a house I can actually own and call mine,” he said. “I don’t want to be throwing money away to some slumlord.”

Holmes said people shouldn’t be judged on their living situation. Rent is expensive now, especially closer to Boston. When millennials choose to live at home, they can save thousands a month.

“I know people who live in Boston and pay over $1,200 a month to live in a little apartment and can’t afford anything else. That’s not how I want to live,” he said. “I think if you’re still living at home and contributing, people shouldn’t judge.”

Next post American Dreamers: Why immigrants start so many businesses