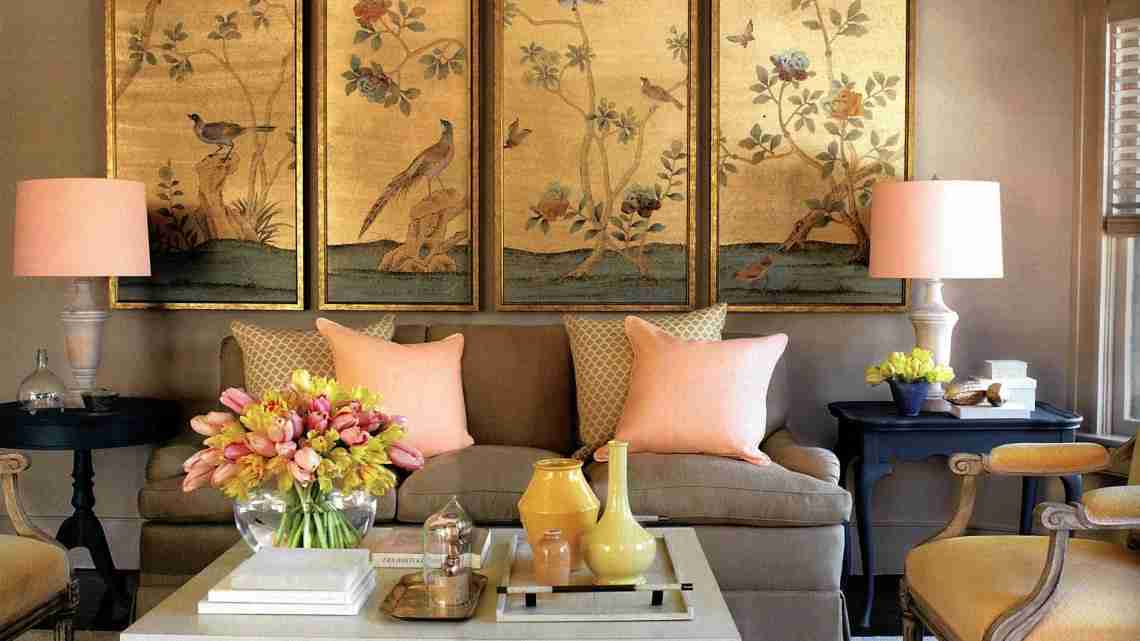 The New York-based company said it had a loss of 5 cents per share. Earnings, adjusted for costs related to mergers and acquisitions and non-recurring costs, came to less than 1 cent on a per-share basis.

The media company posted revenue of $18.2 million in the period.

Martha Stewart shares have increased 41 percent since the beginning of the year. The stock has climbed 39 percent in the last 12 months.