Mayor: Plan for bullet train likely stopped in its tracks 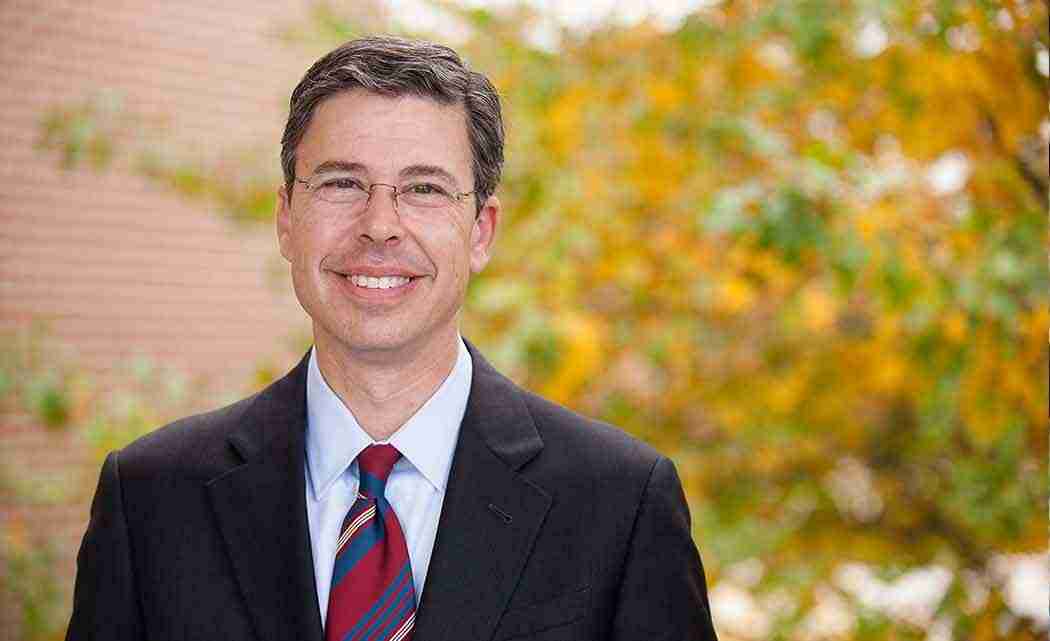 But a long-running plan to connect the Tennessee city to Atlanta with a bullet train is likely stopped in its tracks, he said. Berke told the Chattanooga Times Free Press (http://bit.ly/1HE9uGj ) that he doubts there is money or political will to build a high-speed rail along Interstate 75.

“Any kind of intercity rail doesn’t happen without large-scale federal investment,” Berke said. “It’s pretty clear that the federal government is not in a position right now to do large-scale infrastructure investments.”

The high-speed rail plan started in 1998.

Since then, Chattanooga has spent $1.3 million in local funds toward the first part of a $17.1 million study. The newspaper says that in 2011, Georgia added $1.5 million and the Georgia Department of Transportation and Atlanta each put in $250,000. Those funds were used to get a $13.8 million grant for the research. The first tier of the environmental study is finished, and the second tier is slated to begin this year.

Chattanooga hasn’t heard any meaningful updates, except that the studies are ongoing.

Ken Hays, president and CEO of the Enterprise Center, which originally handled the high-speed rail project for the city, said Thursday the city’s transportation department now has the project. Transportation spokeswoman Marissa Bell said in an email that department officials talk periodically with the Georgia Department of Transportation, the lead agency on the project, to keep up.

Meanwhile, Chattanooga has initiated another study to test the feasibility of converting seldom-used rail lines into a public transportation system.

City Council members recently pledged $290,000 from a federal transportation grant toward a $690,000 study for light rail.

Berke said the study was just the first step to see if light rail is worth it. And similar to the long-awaited high-speed rail plan, it won’t happen without support.

“It only works if the community is behind it,” Berke said. “It’s a real investigation as to whether it’s economically feasible and there’s enough community support to make it realistic. And if there’s not, we shouldn’t do it.”