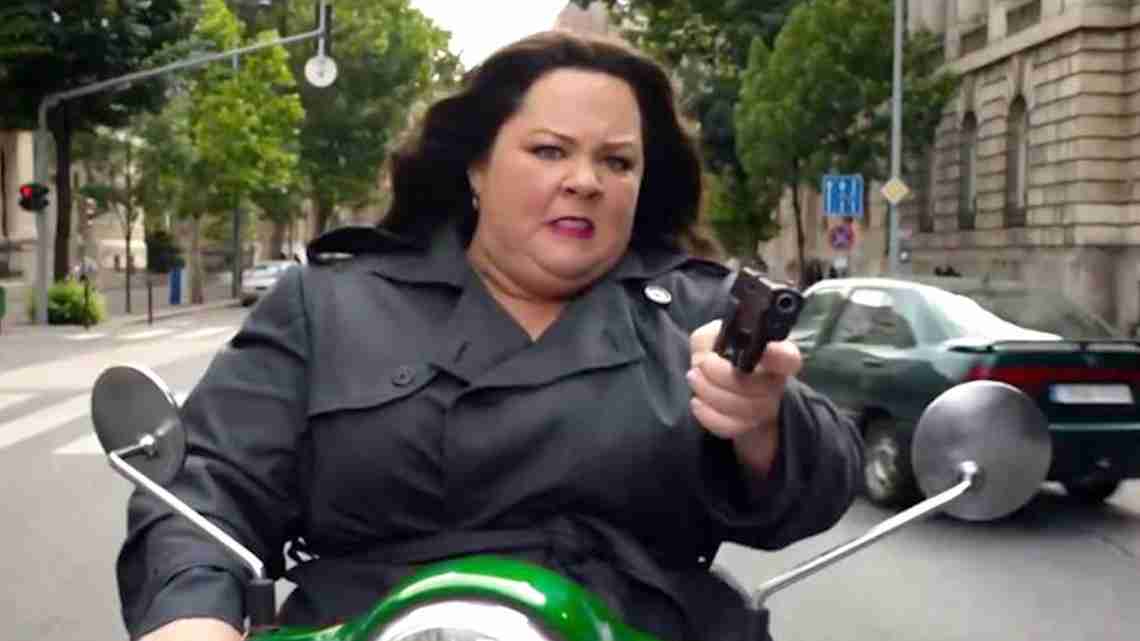 NEW YORK (AP) _ Melissa McCarthy left the guys of “Entourage” in the dust, landing her first No. 1 box-office debut as a leading lady with an estimated $30 million weekend for the espionage comedy “Spy.”

The result added to the string of successes for McCarthy and writer-director Paul Feig, who first united on the 2011 hit “Bridesmaids.” While “Spy” fell short of the $39.1 million debut of their 2013 comedy “The Heat,” with Sandra Bullock, and came in a tad lower than some predicted, it was good enough to win a weekend lacking blockbuster punch but crowded with action, horror and the resurrected HBO series.

“It sets the table for a fantastic long run,” said Chris Aronson, head of distribution for 20th Century Fox.

The R-rated, action-heavy “Spy,” made for about $65 million, will depend on word-of-mouth and its generally glowing reviews to propel it further in the coming weeks. The film, in which McCarthy plays a desk-bound CIA officer sent into a James Bond-like European caper, has already made $56.5 million overseas.

But HBO’s “Entourage,” made for about $30 million, failed to compete with those releases. The film, released about four years after the series concluded, made $10.4 million over the weekend and has brought in a five-day total of $17.8 million since opening Wednesday.

Dan Fellman, head of distribution for Warner Bros., said advance tracking for the film had been soft and that comparisons to “Sex and the City” _ another post-finale HBO adaptation _ weren’t accurate. That 2008 release opened with $57 million.

Paul Dergarabedian, senior media analyst for box-office tracker Rentrak said that while the individual results for the weekend likely meant profitability for their distributors, the marketplace is suffering from a lack of momentum after a string of lackluster weekends, particularly a weak Memorial Day holiday when Disney’s “Tomorrowland” opened flatly.

“This is our third down weekend in a row. It takes some wind out of our sails,” Dergarabedian said. “We need a hit like `Jurassic World’ and we needed it yesterday.”

Next post Apple wants a lead role in streaming music