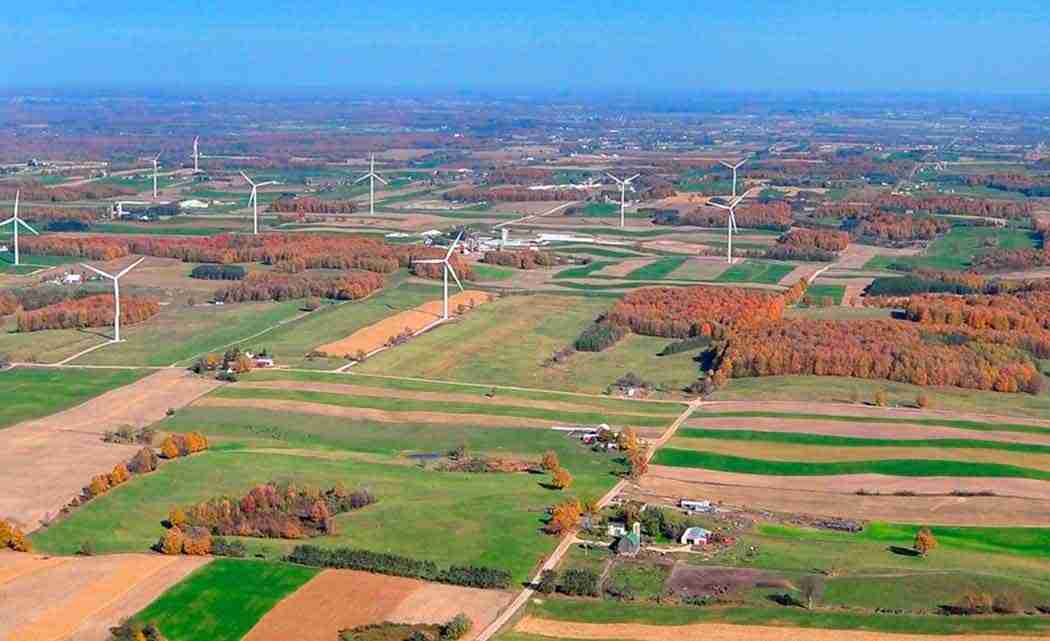 TRAVERSE CITY, Mich. (AP) _ Michigan farmers are keeping an eye on crops in the coming weeks to determine the extent of damage from a recent round of cold weather.

The Traverse City Record-Eagle reports (http://bit.ly/1IR0cIB ) farmers in Michigan’s northern Lower Peninsula are among those taking steps to protect their crops as temperatures drop during the overnight hours this week.

The National Weather Service says overnight temperatures fell to 29 degrees in Traverse City and have dropped into the low 20s in other places.