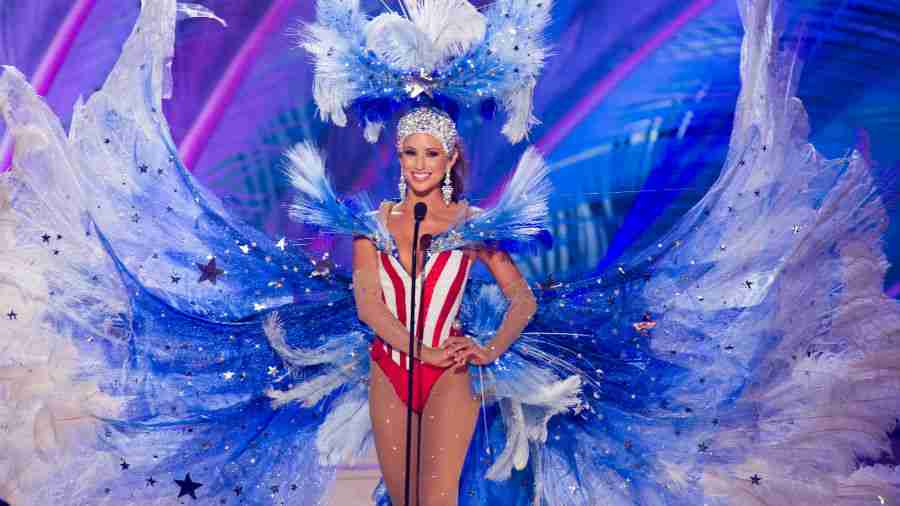 NEW YORK (AP) _ Donald Trump found a new home for Miss USA on the little-known Reelz Channel after NBC dumped the pageant because of his comments on Mexican immigrants, but fewer than a million television viewers watched.

That’s down sharply from the 5.6 million people who watched Miss USA on NBC in 2014, evidence of the still-potent advantage broadcast television has in showing an event that appears to have more default viewers than people actively seeking it out.

Trump, co-owner of the pageant and a Republican presidential candidate, found himself on the outs with NBC after many Latinos were angered by his assertion that some Mexican immigrants to the U.S. bring drugs and crime, and some are rapists.

NBC’s “America’s Got Talent” was in its customary summer spot atop the prime-time ratings last week. Two other hot summer shows are ABC’s version of “Celebrity Family Feud” and the CBS drama, “Zoo.”

CBS won the week in prime time, averaging 5 million viewers. NBC had 4.6 million, and won in the youthful demographic that many advertisers seek. ABC had 4.2 million, Univision had 2.49 million, Fox had 2.48 million, Telemundo had 1.4 million and the CW and ION Television tied with 1.04 million.

Shark-obsessed Discovery was the week’s most popular cable network, averaging 2.35 million viewers in prime time. The Disney Channel had 1.7 million, USA had 1.61 million, Fox News Channel had 1.58 million and TNT had 1.57 million.

NBC’s “Nightly News” topped the evening newscasts with an average of 8.1 million viewers. ABC’s “World News Tonight” was second with 7.5 million and the “CBS Evening News” had 6.7 million viewers.