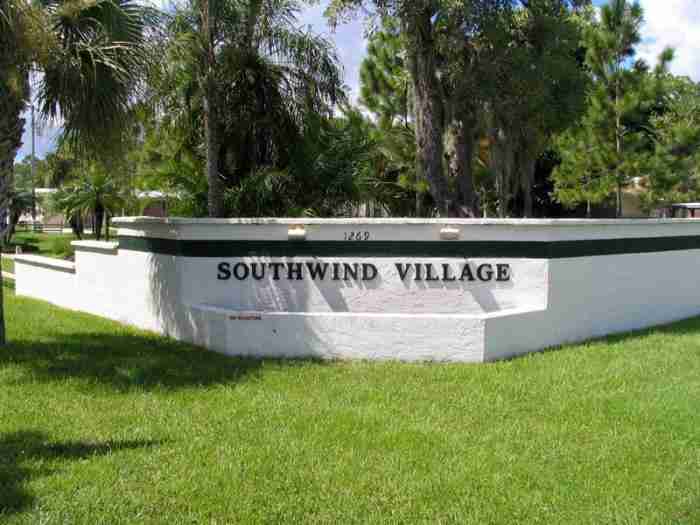 FORT MYERS – A southwest Florida mobile home park has reached a settlement with federal prosecutors over allegations that it discriminated against black people seeking to rent lots.

The U.S. Justice Department on Tuesday said that had agreed to pay $60,000 to resolve allegations it had violated the Fair Housing Act.

Of the settlement money, $35,000 will be used to compensate victims of the discrimination, and $25,000 will pay a civil penalty to the government.

Federal prosecutors say the Department of Justice sent a series of black and white testers to the mobile home park last year to check if it was complying with the Fair Housing Act.

Prosecutors say the park manager repeatedly told the black testers no lots were available but showed lots to the white testers.

Previous post Greatest R & B Christmas songs of all time