More flights from Orlando to London 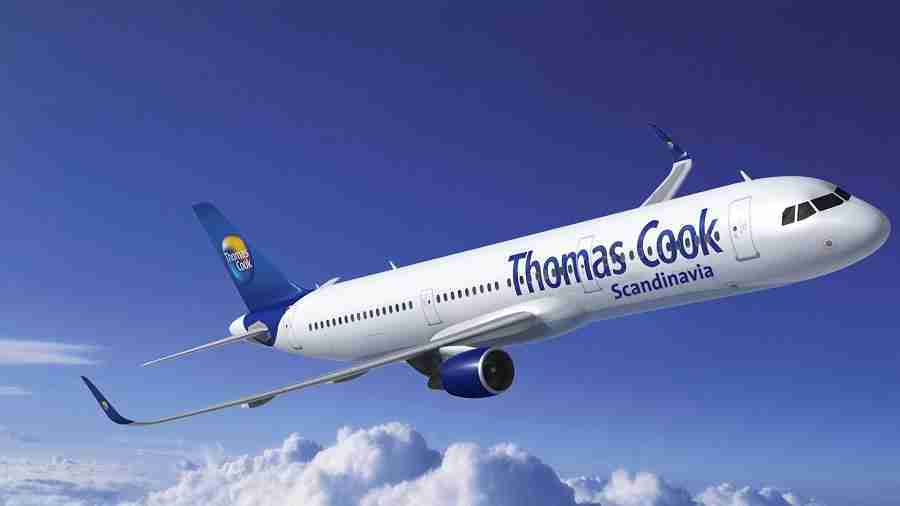 ORLANDO, Fla. (AP) _ Tourists flying between Orlando and London are getting more options.

It will mark the first nonstop flight between the Orlando airport and the Stansted airport, although passengers already can fly from Orlando to Gatwick and Heathrow airports in London.

Almost 1.2 million travelers fly from the United Kingdom to Orlando each year.

Thomas Cook already flies from Orlando to Belfast, Manchester and Glasgow in the British Isles.

Next post New marijuana industry wrestles with pesticides and safety