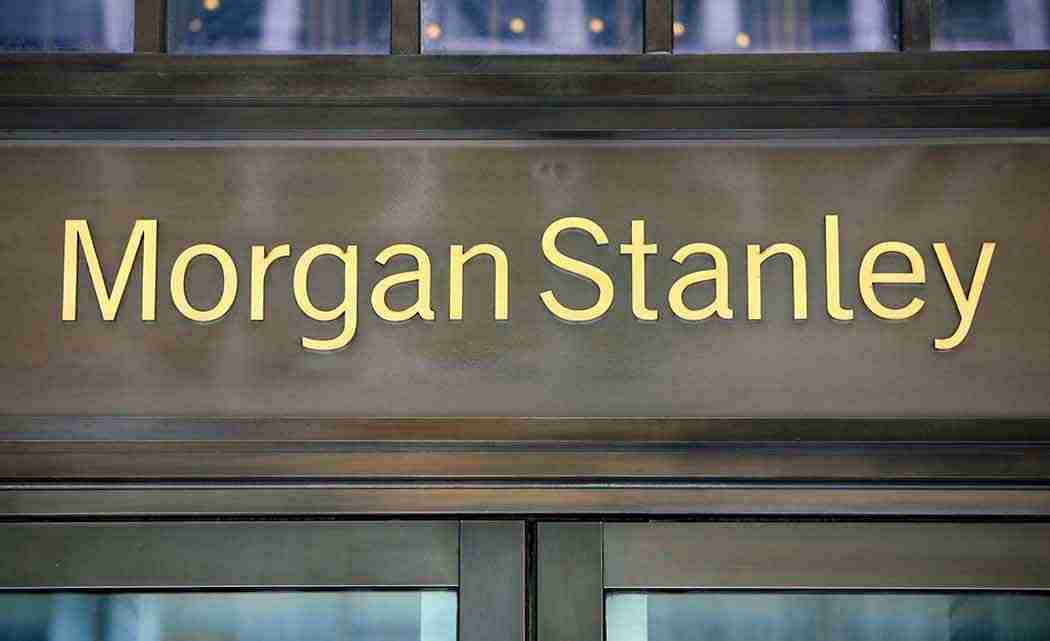 Castleton is buying oil terminal storage agreements, inventory, oil purchase and sale and supply deals, and freight shipping contracts. The companies say they hope to complete the deal in 2015. They did not disclose terms of the sale.

Morgan Stanley says the sale won’t have a significant effect on its financial results.

In November a Senate investigation said banks that owned commodities like oil and aluminum and uranium exposed themselves to big risks and gave themselves unfair trading advantages in financial markets. The report said Goldman Sachs Group Inc. and JPMorgan Chase & Co. had at times manipulated prices, making more money at the expense of consumers.

Lawmakers and federal regulators asked if banks should be allowed to control power plants, warehouses, oil refineries and pipelines and the Federal Reserve proposed restricting banks’ activities in markets for physical commodities.

Morgan Stanley agreed to sell the oil storage and transport unit to Rosneft, the Russian state-controlled oil company, in December 2013. However the deal fell through.

The New York bank said Monday that the sale does not include any other commodities business or its client-facilitation oil trading business.