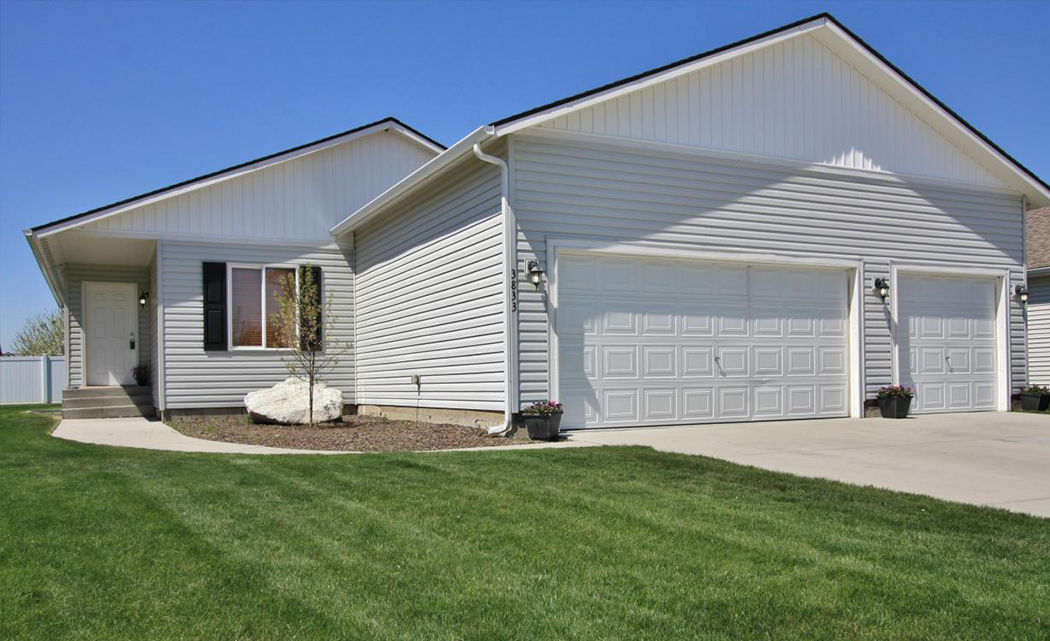 WASHINGTON (AP) — U.S. home prices rose at a faster year-over-year pace in October than in September, snapping a seven-month slowdown.

Real estate data provider CoreLogic said Tuesday that prices increased 6.1 percent in October compared with 12 months earlier. That was up from September’s year-over-year increase of 5.6 percent.

Still, home values are rising more slowly than they were earlier this year, when 12-month gains were averaging nearly double their current pace.

The price momentum began to tail off in the middle of the year as home values in more cities and states neared the record highs last seen shortly before the Great Recession began in late 2007.

Higher prices have reduced affordability, especially because the incomes of many would-be buyers have yet to match their pre-recession levels. Lending standards also remain comparably tight.

Previous price increases led investors to pull back from the home market, and first-time buyers have yet to fill the void created by their departure.

Price growth will likely remain mild as a result, CoreLogic said. The firm projects that home values will rise 5.1 percent over the next 12 months. Roughly half the country’s homes will match or surpass their pre-recession prices by mid-2015, it predicts.

There are still pockets of the country — including parts of Texas, Seattle and Denver — where prices are rising faster than in the rest of the country because of their relatively strong job markets, incomes and home prices, said Sam Khater, deputy chief economist at CoreLogic.

Other real estate companies have forecast a sharper slowdown in price gains next year.

Humphries said he thinks more homes will be listed for sale as prices edge closer to their previous peaks, giving buyers more options. At the same time, rental prices are expected to rise 3.5 percent. That should give people an additional incentive to buy.

“As renters’ costs keep going up, I expect the allure of fixed mortgage payments and a more stable housing market will entice many more otherwise content renters into the housing market,” Humphries said.