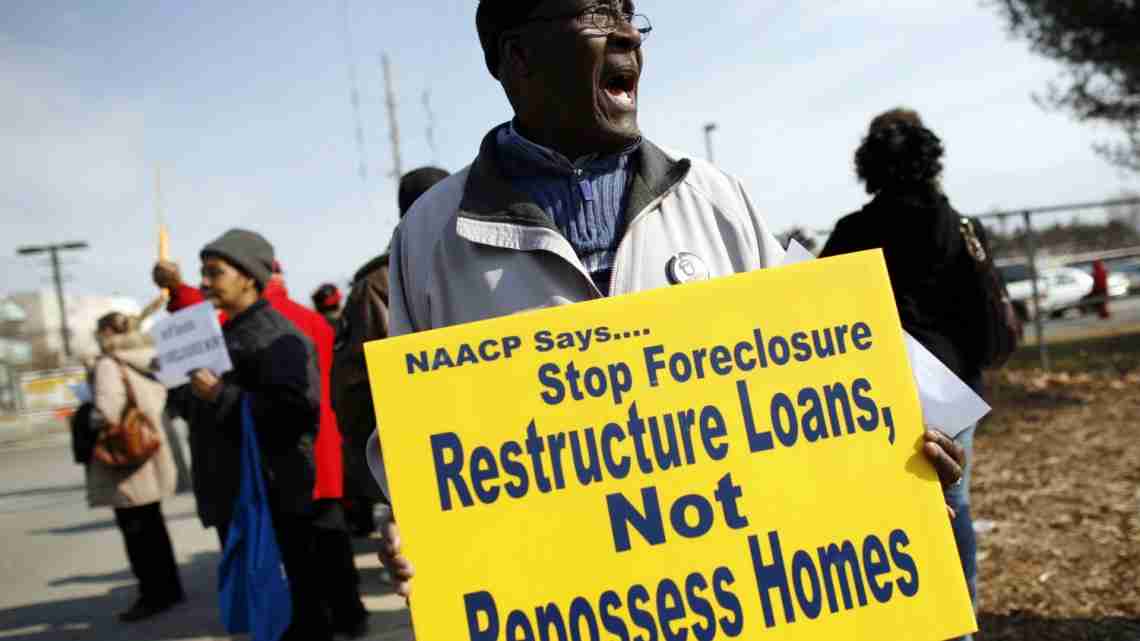 According to the report released this week, the Special Inspector General for the Troubled Asset Relief Program says that of the 18 states participating in the Treasury Department’s Hardest Hit Fund, Florida has the lowest rate of approving homeowners for assistance, one of the highest rates of denying assistance and is slow with processing applications.

Multiple media outlets report that the special inspector’s office criticized the Treasury Department for failing to set spending targets that would have forced Florida to deliver assistance earlier on in the economic downturn.

The Treasury Department says the program has made progress in recent years.