Simon Property raises bid for Macerich to $16.8B 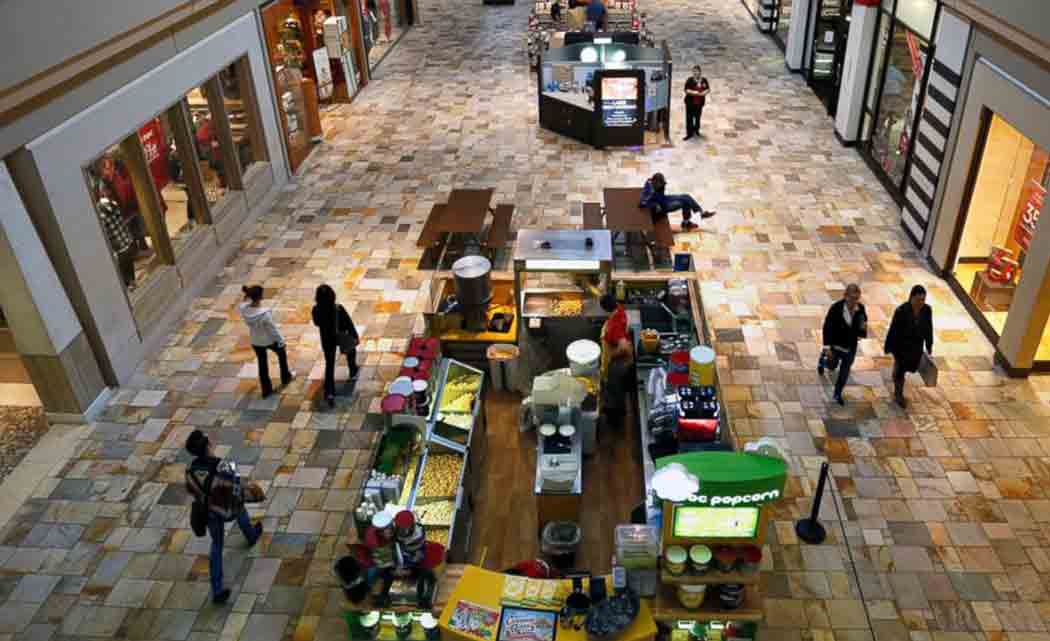 NEW YORK — Mall operator Simon Property boosted its hostile bid for rival Macerich by 5 percent to $16.8 billion and said it will be its best and final offer.

The proposed deal would combine two of the largest U.S. shopping mall operators.

Simon set an April 1 deadline for Macerich to respond to the offer or it will be withdrawn.

Simon said Friday that it is now offering to pay $95.50 per share for Macerich, up from its previous offer of $91 per share. The new offer is valued at $23.2 billion, when debt of about $6.4 billion is included. Simon, which has a 3.6 percent stake in Macerich, said it won’t seek to nominate directors for Macerich’s board.

With the new offer, Macerich shareholders may put pressure on the company to discuss the deal, said analysts at Citi in a note to clients.

In a statement Friday, Macerich said it would review the new offer.

Macerich rejected Simon’s first bid, saying the deal undervalued the company. It also said it had “serious antitrust concerns” because of Simon’s partnership with General Growth Properties Inc. “It is a concerted effort by the two largest companies in the industry to acquire the number three company,” Macerich said earlier this week.

Simon owns or has interest in more than 325 properties around the world, mainly outlets and malls. Macerich Co., based in Santa Monica, California, is a real estate investment trust that owns 51 shopping centers around the country.