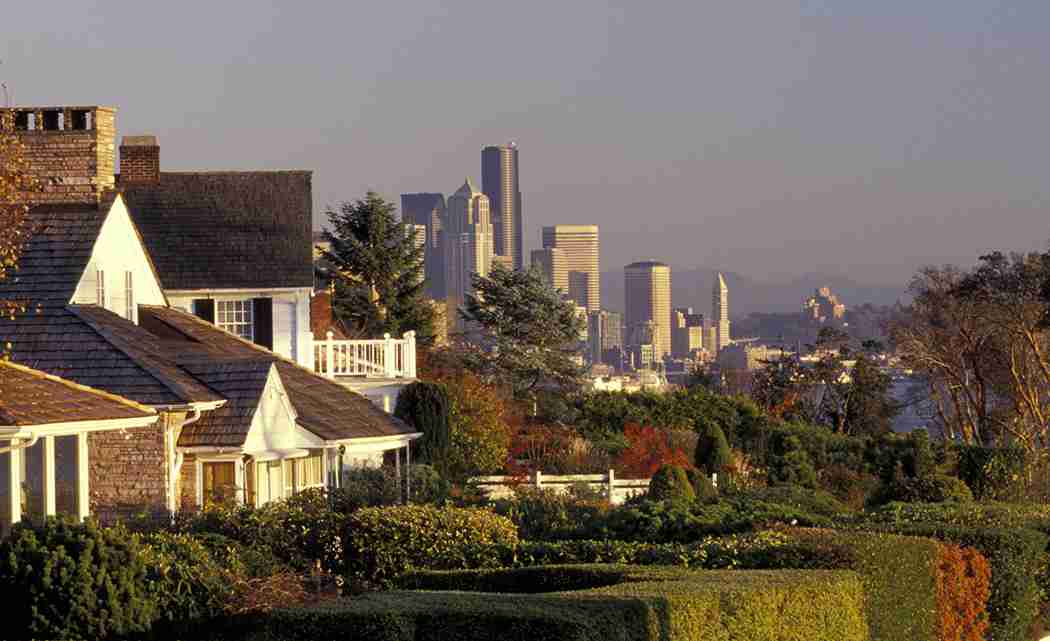 WASHINGTON (AP) – The number of Americans signing contracts to buy homes ticked up only slightly in September, as it remained difficult to qualify for mortgage financing.

The National Association of Realtors said Monday that its seasonally adjusted pending home sales index rose 0.3 percent over the past month to 105. The index remains half a percentage point below its 2013 average, although 1 percent higher than a year ago.

Tight credit and price increases through the middle of 2013 have limited buying activity. About 15 percent of the real estate agents surveyed for the index said they couldn’t close a deal because the buyer was unable to obtain a mortgage.

“We continue to see steady, albeit modest, improvement in this sector,” said Jennifer Lee, senior economist at BMO Capital Markets.

Pending sales are a barometer of future purchases. A one- to two-month lag usually exists between a contract and a completed sale. The number of contract signings increased in the Northeast, South and West last month, while declining in the Midwest.

Federal regulators approved plans last week to expand the availability of credit. Five agencies – including the Federal Reserve and the Securities and Exchange Commission – backed changes to the rules on how much risk banks can accept when they package and sell mortgage securities in a multitrillion-dollar market.

The modified rules should enable buyers to put less money down on a home. Regulators ended the requirement that borrowers make a 20-percent down payment if the lending bank didn’t hold at least 5 percent of the mortgage securities tied on its books.

Additionally, average mortgage rates have fallen for the past five weeks. The average rate for a 30-year fixed mortgage tumbled last week to 3.92 percent, a 52-week low, according to the government-supported mortgage firm Freddie Mac.

Affordability remains a fundamental problem. Steady job gains this year have pushed the unemployment rate down to 5.9 percent, yet average hourly wages are barely rising faster than inflation. Without higher incomes, the share of Americans with the cash flow and savings to buy a home has fallen, pushing more of them into rental properties.

Ahead of next week’s congressional election, the affordability woes even have something of a political tinge, according to new analysis by the real estate data firm Trulia.

In heavily Democratic communities, the median price for a home costs $227 per square foot. That’s nearly double the price of $119 per square foot in areas that vote Republican. This has encouraged Democrats to loosen lending standards, while Republicans have largely opposed such measures for encouraging consumers to become highly leveraged.

Previous post THE SUV GOES FROM ALL-AMERICAN TO GLOBAL STAR