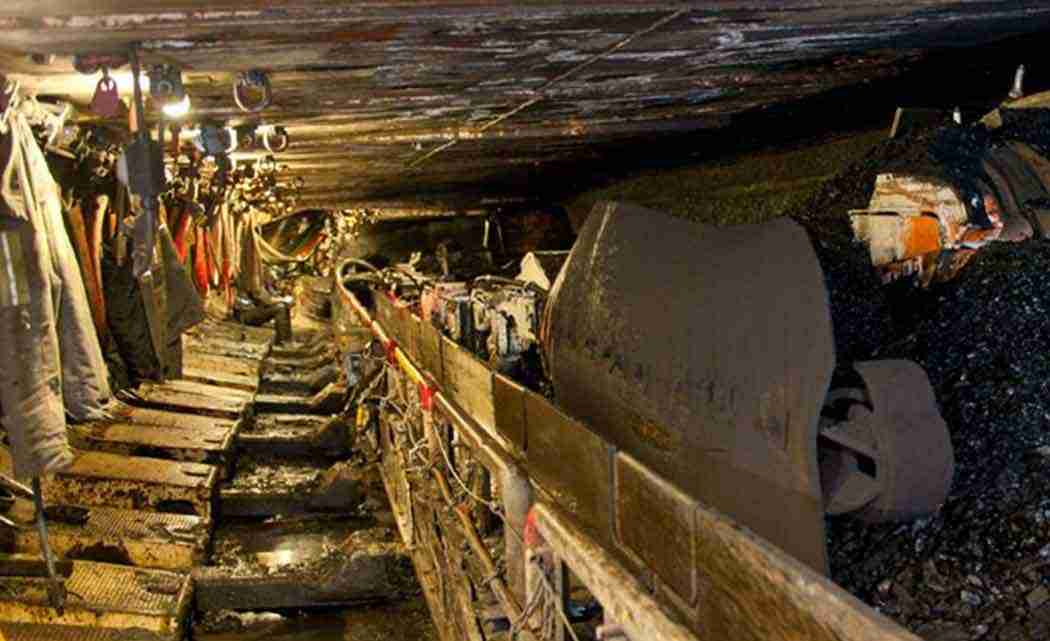 CHARLESTON, W.Va. (AP) _ Appalachian coal mining suffered a double blow Friday, as Murray Energy announced plans to lay off more than 1,800 miners, most from West Virginia, and Alpha Natural Resources told another 439 Mountain State miners they could be out of work.

The announcements continue a grim employment trend for the Appalachian coalfields.

On Friday, St. Clairsville, Ohio-based Murray Energy said it told 1,417 workers at five West Virginia mines their jobs must be eliminated. Another 249 jobs would be lost at two Ohio mines, while 162 employees would be out of work at two Illinois mines.

The hardest hit location will be the Monongalia County Mine, where 558 workers are expected to lose their jobs between July 24 and Aug. 7, according to a federally required notice of major layoff plans. Almost 430 are union jobs. The mine was already temporarily idled in late March.

CEO Robert Murray mentioned the layoffs at the North American Coalbed Methane Forum in Cecil, Pennsylvania on Thursday, according to media reports. In a news release Friday, his company said the layoffs were “due to the increased utilization of natural gas to generate electricity … and the ongoing destruction of the United States coal industry by President Barack Obama.” The company also blasted West Virginia’s severance tax to unearth coal.

“These are historically some of the most productive mines in America and our members have worked extremely hard over the last months and years to keep them that way,” Roberts said in a statement.

“These are hard decisions because they affect good people, but these changes are necessary to help address the challenges that Alpha is facing,” Alpha Executive Vice President of Mining Operations Keith Hainer said in a news release.

Robert Murray is one of the industry’s staunchest critics of the Obama administration. He and other coal operators say they’ll be crippled by Obama’s climate change policies, which call for reductions in carbon emissions from coal-fired power plants. Coal was predicted to take a downturn before the regulations were even introduced.

Murray and Alpha have already started scaling back.

Last summer, Alpha warned 1,100 workers at 11 West Virginia mines they could lose their jobs. In total, almost 550 Alpha miners have actually been laid off since that warning, including 73 at four Virginia and Kentucky mines last week. Some of the layoffs were unrelated to the original July warning.

Piling onto the industry’s problems, St. Louis-based Patriot Coal filed for Chapter 11 bankruptcy protection last week for the second time in three years. The company said it is involved in active negotiations for the sale of the company.

Still, Murray has hardly backed away from coal.

The company paid $1.4 billion in March for a controlling interest of Foresight Energy, which mines the thick coal seams in the Illinois Basin.

It bought the five underground mines in northern West Virginia from CONSOL Energy in December 2013. Northern Appalachian mines have remained more productive than ones in the state’s thinning southern seams.

The layoffs drew even more scrutiny by West Virginia’s state and federal officials, both Democrats and Republicans, over the U.S. Environmental Protection Agency’s plans to limit carbon emissions in an attempt to address climate change.

“We recognize market forces play a large role in these decisions; however, the market is also being forced to react to overreaching regulations from the EPA,” Tomblin said in a statement.