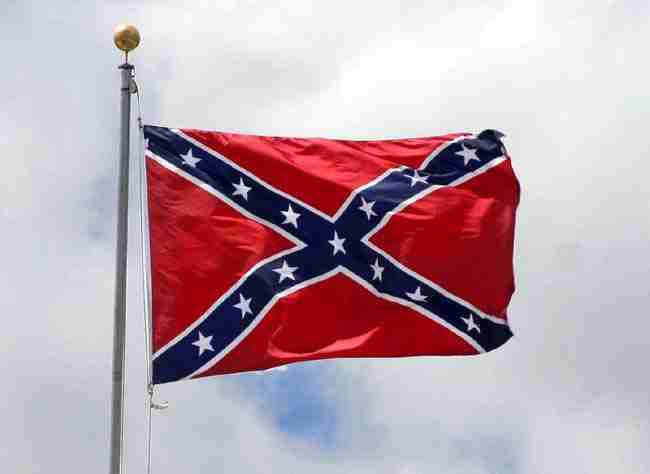 LITTLE ROCK, Ark. (AP) _ An Arkansas business owner says she won’t stop selling Confederate flags from a historic building that used to be a gathering place for Little Rock’s black community despite pressure from the state NAACP

Arkansas Flag and Banner owner Kerry McCoy on Friday told protesters organized outside of her store by the nation’s oldest civil rights organization that she doesn’t support racial prejudice. She also said flags have been flying off of the shelves following decisions by Wal-Mart and Amazon to remove similar merchandise.

The symbol has been scrutinized following the slaying of nine black churchgoers in South Carolina by a white suspect photographed with the flag.

Arkansas NAACP President Dale says the store is located in what was once a hub of a black business and culture throughout the 1920s and `30s.