Nearly 5,000 Florida students could get help from settlement 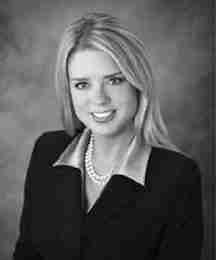 TALLAHASSEE, Fla. (AP) – Nearly 5,000 students from Florida are expected to share in a settlement that federal regulators and 13 states reached with a student loan company that authorities allege engaged in predatory lending practices.

The Consumer Financial Protection Bureau filed a lawsuit and settlement against Aequitas Capital Management, a private equity fund that purchased or funded $230 million in loans to students at Corinthian Colleges. Corinthian was a private college that went out of business in 2015 on allegations of fraud.

Under the proposed settlement, Aequitas would forgive $183.3 million in loans or reduce the size of the loans. Approximately 41,000 students nationwide could be eligible for the settlement.

Attorney General Pam Bondi said Friday that Florida’s share is expected to be more than $18 million.