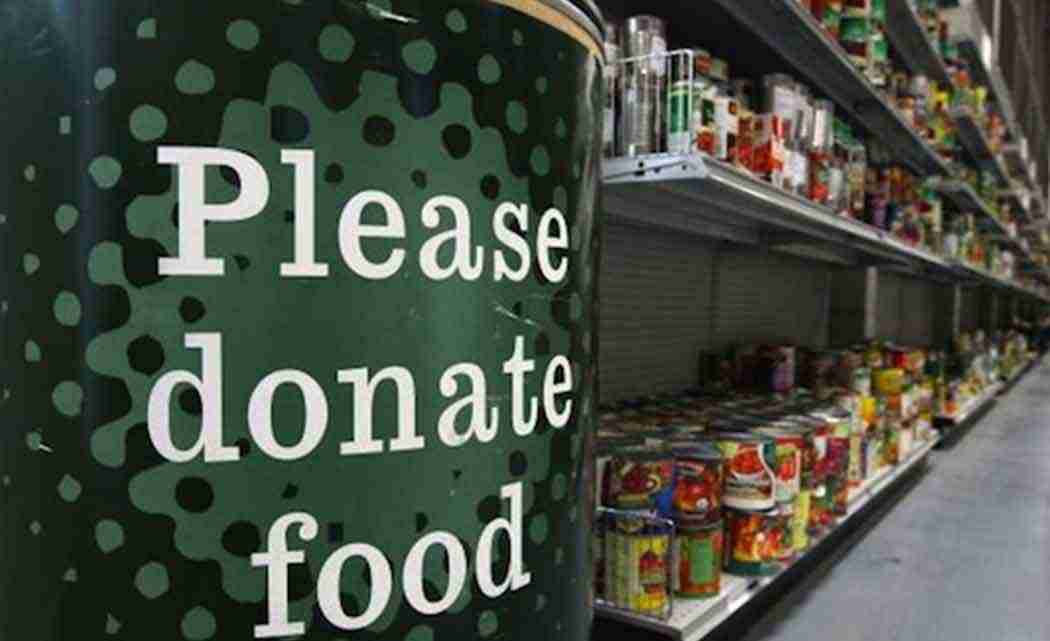 ALBANY, N.Y. (AP) _ New York state’s food banks on Monday urged state leaders to approve $16 million in emergency funding to address what they say is a worsening hunger problem across the state.

The money would augment $34.5 million set aside by lawmakers earlier this year for a state hunger prevention program. But administrators of food pantries and soup kitchens say more money is needed because donations are down and demand for food is up.

Many of those turning to food banks are employed, but struggling to make ends meet amid rising costs for housing, energy and other essentials, according to Michael Berg, executive director of Family of Woodstock, Inc., an organization that runs three food banks in Ulster County. Berg said the three facilities have seen requests for food rise about 20 percent each year for the last few years.

“People are choosing to keep a home over their head and going to the food pantry to put food on the table,” Berg said.

The 53 food pantries in the Albany area provided 2.6 million meals in 2014 _ the highest demand in 36 years of record keeping. The number of people served by a food bank organization in Poughkeepsie went up by 40 percent from 2012-2013, using the latest data available.

The $16 million, if approved by lawmakers, would ease the immediate pressure on food banks, according to Susan Zimet, executive director of the Hunger Action Network of New York State, who noted that the state has billions of dollars in uncommitted money to spend.

“We’re not talking about a huge request, considering how much the state has,” she said.

Lawmakers are expected to adjourn their session later this month, leaving them little time to consider the request.

“This is not just New York City or other urban centers,” he said. “This is all across the state. We can provide better. This should be a no-brainer.”