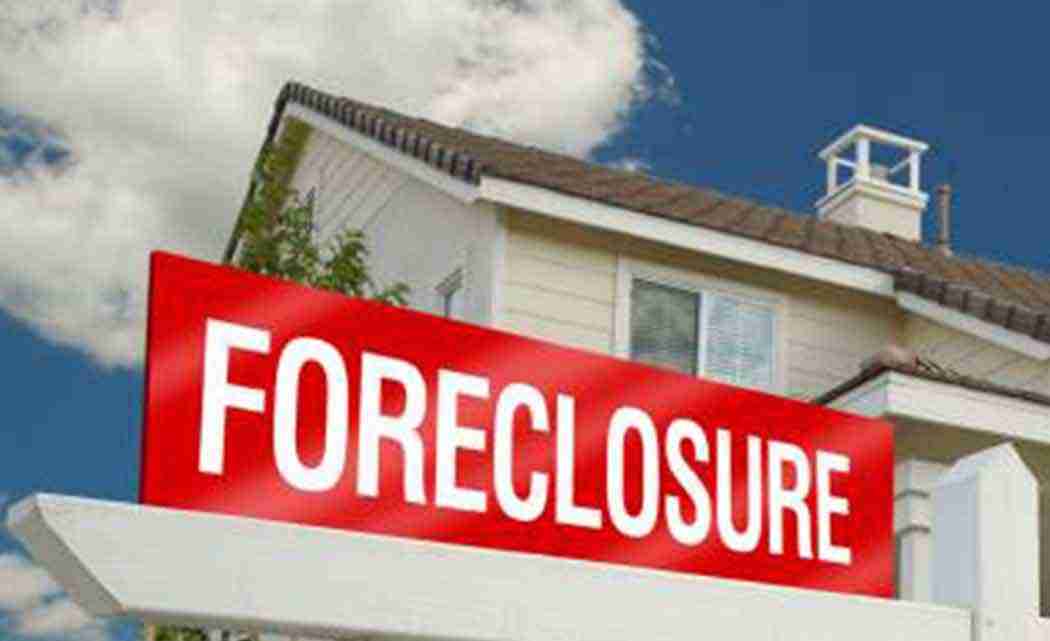 Department of Financial Services Superintendent Ben Lawsky, addressing mortgage bankers, said New York’s process averages 900 days from the date of filing to the sale of the property. That’s nearly a year longer than the national average, according to the department.

“The chronic nature of New York’s foreclosure problem is not a result of a new wave of defaulting homeowners,’’ Lawsky said. “Rather, the long tail of the crisis is due, in significant part, to problems in the way our state’s broken judicial foreclosure process is currently applied.’’

In the foreclosure crisis from the 2008 recession and burst housing bubble, New York law was amended to require a settlement conference between the lender and homeowner to “negotiate in good faith.’’ Lawsky said those conferences are frequently plagued by delays that worsen homeowner prospects of keeping their residences as interest and penalties mount. It also hurts lenders and investors whose investments lose value, he said.

He proposed specifying in law what that term means, and that it should include showing up at the conference on time with full authority to settle the case and the paperwork required by the court. He also called for sanctions on either side that fails to do that.

“For a lender or servicer who fails to negotiate in good faith, the minimum sanction should be a tolling of the accumulation of any interest, costs, and fees during any delays caused by the plaintiff,’’ he said. “This tolling can help borrowers qualify for a home-saving loan modification or secure a short-sale, a big improvement over the current situation where the odds are continually stacked against the borrower as time goes by.’’

“For a borrower who fails to negotiate in good faith, the judge could terminate the settlement conference, which, after all, exists for the borrower’s benefit,’’ he said.

The report concluded that the longest delays occur between the last settlement conference and entry of a foreclosure judgment, averaging 343 days in upstate New York and 430 days downstate. Speculating that’s from a backlog of cases, with more than 83,000 pending the last quarter of 2014, the department recommended the state Office of Court Administration look into it.

Foreclosures upstate averaged 802 days from filing to court judgment, compared with 1,074 days downstate, almost 30 percent slower, the report said. They included just 39 days upstate from the request for judicial intervention to the first settlement conference, compared with 161 days downstate. The report surveyed 26 lenders responsible for about 80 percent of foreclosure actions from 2010 through September 2013.

In 2010, New York Chief Judge Jonathan Lippman implemented a new rule requiring every lawyer handling a foreclosure to sign a form verifying that all paperwork in the case is accurate. That came amid allegations that lenders nationwide cut corners on paperwork and legal procedure with so-called “robo-signing’’ as they moved to seize millions of homes.

That rule resulted in the so-called “shadow docket,’’ where law firms initiated foreclosure actions with a summons and complaint but delayed or failed to file the requests for judicial intervention that triggered scheduling of settlement conferences, the report said. A new state law in 2013 required the firms file the paperwork verifications along with the complaints and summonses to eliminate the shadow docket.