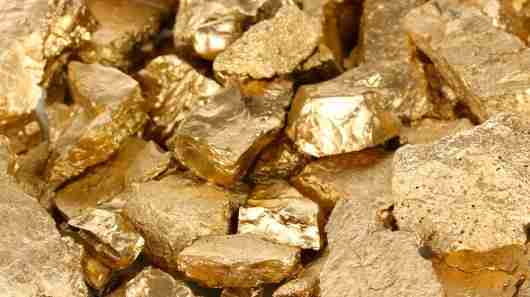 Newmont announced Monday that it would sell 29 million shares of stock to raise money for the deal to buy the Cripple Creek & Victor gold mine from South Africa’s Anglo Gold Ashanti Ltd. The sale must still be approved by regulators in both countries.

Newmont is based in the Denver suburb of Greenwood Village and is one of the world’s largest gold producers.

The Gazette newspaper of Colorado Springs (http://bit.ly/1QkfgnW ) reports that the company plans to keep the mine’s 570 workers and continue a $500 million mine expansion that’s already underway.

AngloGold announced nearly two years ago that it would cut its $3.1 billion debt by $1 billion because of lower gold prices.

Next post Study: Minorities in retail get paid less, promoted less than whites