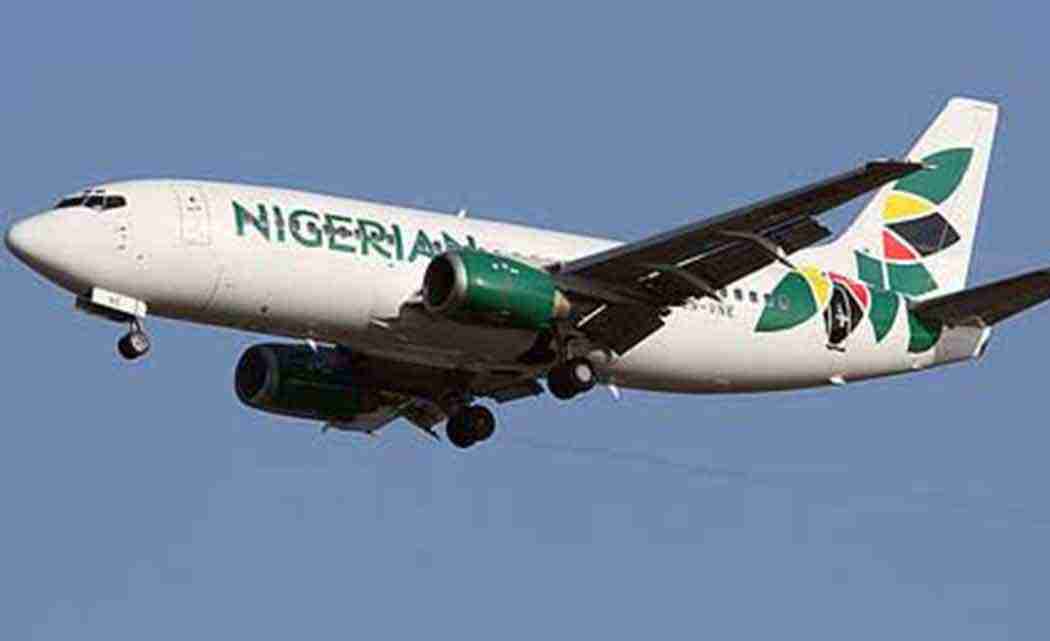 Vehicles also were grounded. Normally bustling roads in Lagos, a metropolis of 20 million, were half-empty and gas stations closed Saturday. One station owner said he had fuel but strikers are threatening to set fire to any stations selling it. He insisted on anonymity for fear of reprisals.

Chaos reigned at bus stations where vehicles stood idle and at Lagos’ Murtala Muhammad International Airport as one flight after another was canceled.

“All flights suspended or canceled. No fuel. Been sitting here since 6 a.m.,” one customer complained on Twitter.

Last week, passengers said that Air France and Kenya Airways flights diverted to Dakar, Senegal and Cotonou, Benin, to refuel on their way to Paris and Nairobi because no fuel was available in Lagos.

Nigeria produces more than 2 million barrels of petroleum a day but must import the refined fuel because it does not have enough functioning refineries. It regularly suffers fuel shortages but nothing as severe as the current countrywide crisis.

The crisis started weeks before the March 29 elections, with oil suppliers hit by tightened credit lines amid halved international oil prices, a slump in the naira currency, and unpaid government debts the suppliers claim amount to nearly $1 billion.

President Goodluck Jonathan lost the elections and suppliers fear the debt will not be honored by the incoming administration of Muhammadu Buhari, a former military dictator who pledged to fight endemic corruption.

Some of the alleged debt involves fuel subsidies that opponents say are a scam that benefited oil suppliers and corrupt government officials with no reduced costs passed on to ordinary Nigerians.