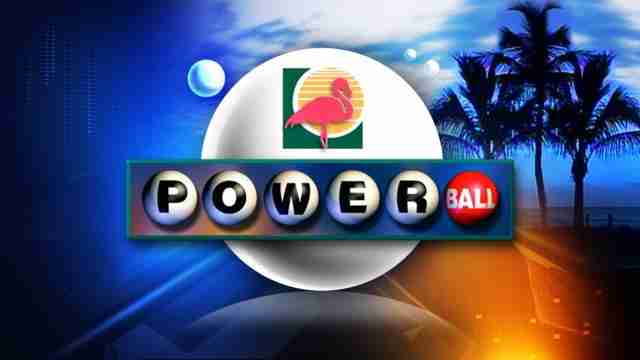 Powerball announced there were no winners in Saturday’s already record-breaking jackpot drawing for $949.8 million, held in Florida.

The winning numbers were 16-19-32-34-57 and the Powerball number 13. All six numbers must be correct to win, although the first five can be in any order. The next jackpot is expected to soar to $1.3 billion by Wednesday’s drawing.

Since Nov. 4, the Powerball jackpot has grown from its $40 million starting point as no one has won the jackpot. Such a huge jackpot was just what officials with the Multi-State Lottery Association, which runs the Powerball game, hoped for last fall when they changed the odds of matching all the Powerball numbers, from about one in 175 million to one in 292.2 million. By making it harder to win a jackpot, the tougher odds made the ever-larger prizes inevitable.

The jackpot will be the biggest since a $564.1 million Powerball prize shared by players from North Carolina, Texas and Puerto Rico in February 2015. The previous biggest jackpot ever was a $656 million Mega Millions prize won in 2012. Powerball’s largest jackpot was more than $590 million in May 2013.

The U.S. saw sales of $277 million on Friday alone and more than $400 million Saturday, according to Gary Grief, the executive director of the Texas Lottery.