No secrecy for 9/11 Saudi’ records 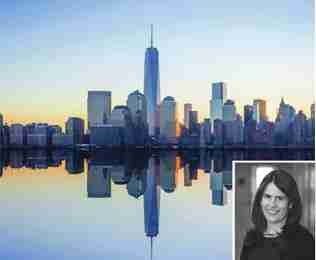 FORT LAUDERDALE, Fla. – Attorneys for 9/11 victims and their families are suing Saudi Arabia in federal court in New York City claiming it helped plan and pay for the Sept. 11, 2001 terrorist attacks on New York and Washington, D.C. The Saudis have long denied any involvement in the attacks.

With support rising in the Senate for a resolution urging a broad declassification of government records related to 9/11, a judge has ruled that Saudi Arabia isn’t entitled to blanket secrecy for documents it produces in court.

In response to an earlier court order, the Kingdom on July 31 had produced 3,818 documents, totaling nearly 6,700 pages, to attorneys for 9/11 victims and their families.

About half of the records the Saudis turned over to the court were marked “highly sensitive” and confidential. Included were the personnel jackets of a trio of Saudis, two of whom are Omar al-Bayoumi, a suspected Saudi agent, and Fahad al-Thumairy, a diplomat and imam at Los Angeles’ King Fahd mosque. Both men were involved in assisting two 9/11 hijackers during the time they were living in Southern California.