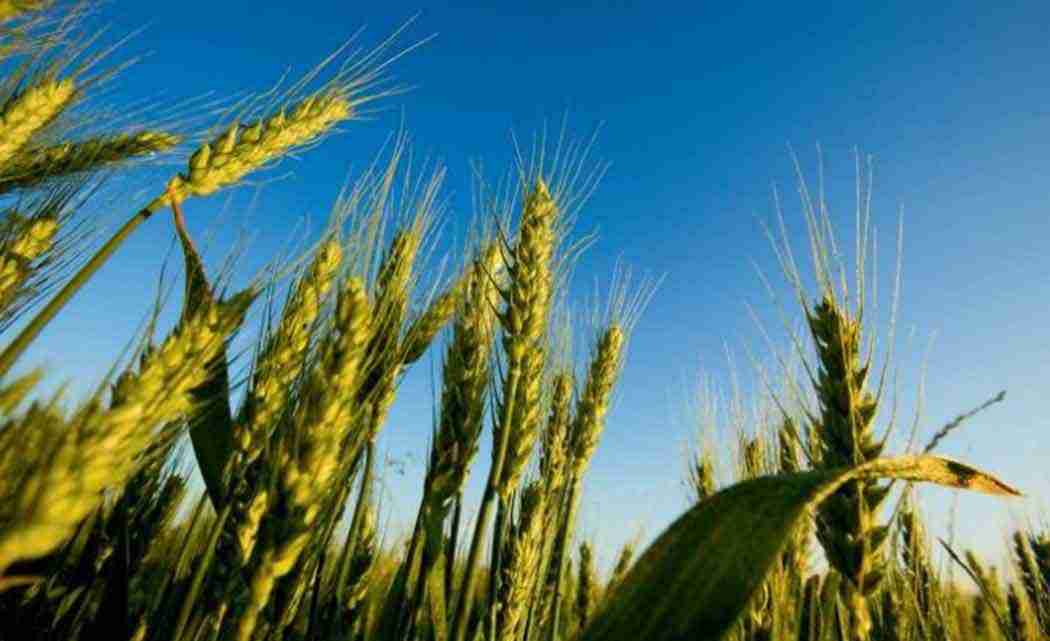 North Dakota Farmers Union President Mark Watne tells the Bismarck Tribune (http://bit.ly/1QLS5zN ) that he’s confident enough signatures will be obtained to get the measure on the June 2016 ballot.