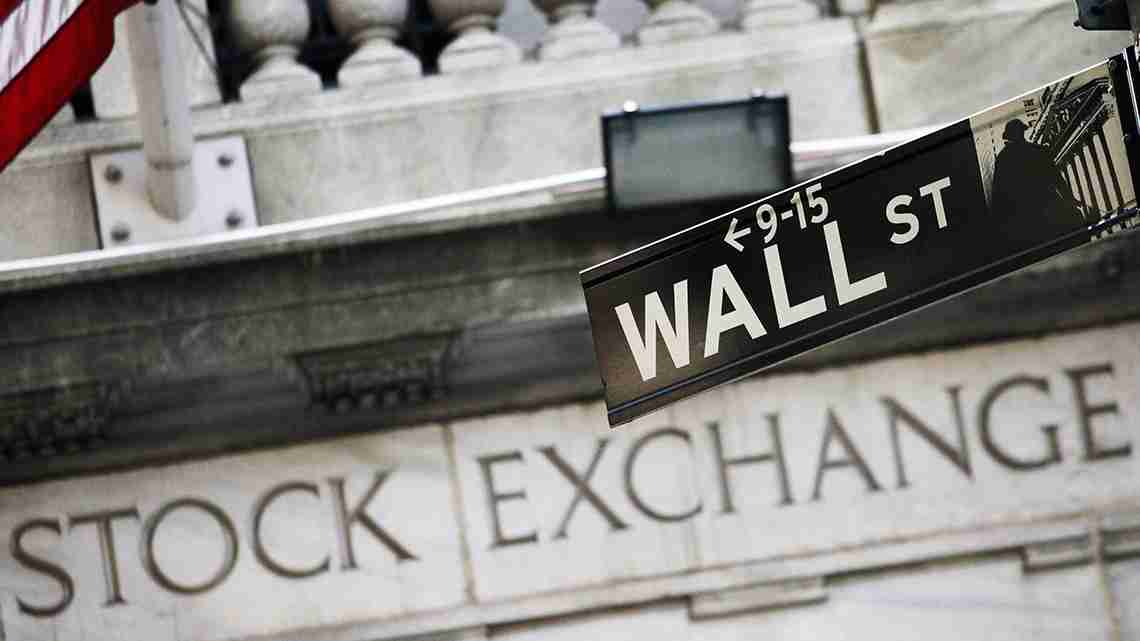 BY JIM KUHNHENN, WASHINGTON (AP) – A year after prodding financial regulators to act more swiftly to rein in Wall Street, President Barack Obama on Monday claimed progress in toughening banking rules but urged bank overseers to consider additional ways to prevent the kind of risk-taking that precipitated the 2008 financial crisis.

Obama met Monday with top financial regulators at the White House, including Federal Reserve Chair Janet Yellen, to discuss the pace of implementing the four-year-old regulatory overhaul that Obama signed into law in 2010.

“The president has been pleased with the progress that the regulators have made in implementing the law,” White House spokesman Josh Earnest said following the meeting, offering a more upbeat assessment of the law than Obama did in August 2013.

A year ago, with regulations behind schedule and major pieces of the law not yet in place, Obama voiced concern about the slow pace and urged regulators to exhibit urgency in adopting new rules. At the time, regulators had completed rules on only 40 percent of the nearly 400 regulations required by the law.

So far this year, 55 percent have been finalized and rules have been proposed for 21 percent. Nearly a quarter of the regulations called for in the law have not yet been proposed, according to an analysis by the law firm of Davis Polk, which has been tracking progress on the bill.

Among rules enacted since Obama pushed for action last year is a ban on the largest banks from trading for their own profit in most cases. That regulation, known as the Volcker Rule, is considered one of the more significant changes to financial laws because it seeks to rein in high-risk trading on Wall Street. Though adopted, however, that rule won’t take effect for the biggest banks until mid-2015.

Regulators continue to work on additional requirements that would address executive pay and set standards for the amount of money and assets banks would have to hold to avoid becoming over-extended.

“The president acknowledged the collaborative work of the regulators, specifically recognizing their work in finalizing the Volcker Rule, and also urged participants to consider additional ways to prevent excessive risk-taking across the financial system, including as they continue to work on compensation rules and capital standards,” Earnest said.

The meeting was also the first opportunity for Obama to meet with Yellen since she became Fed chair in February. Obama nominated Yellen to the post last year and she was confirmed early this year, becoming the first woman to head the nation’s central bank.

Yellen has signaled an aggressive stance by the Fed toward regulation of big banks, suggesting that the current regime of rules under the 2010 legislation may not be sufficient to prevent the kind of risk-taking that touched off the financial crisis and nearly toppled the banking system.

Yellen said recently that the biggest banks operating in the U.S. may need to hold additional capital to withstand periods of financial stress, and that firms that aren’t banks but have deep reaches into the financial system might also need to meet tougher rules. Those firms include money-market mutual funds, private equity and hedge funds, a point Bair has also made.

At a Senate hearing last month, Fed Gov. Daniel Tarullo outlined several proposals that would push the biggest U.S. banks to shrink and become less of a risk to the financial system. The proposals include imposing additional capital requirements for the eight largest banks that exceed the levels mandated by international regulators.

The coming mid-term elections could affect the pace and direction of the new regulatory regime. The Republican controlled House has passed measures to roll back regulations that GOP members believe are too onerous on banks and hurt the economy. Those efforts have stalled in the Democratic-run Senate, but could find new life if Republicans win control of the Senate

Rep. Jeb Hensarling, the chairman of the Financial Services Committee, reflected much of the Republican view Monday when he compared the bank regulations to Obama’s health care law. “Another White House meeting between President Obama and an army of Washington regulators won’t do anything to help stressed families,” he said in a statement.

Obama’s meeting came ahead of an International Monetary Fund gathering in Washington later this week and a Group of 20 finance ministers meeting next month in Australia.

“The president’s meeting with regulators today was important from the standpoint of emphasizing that full implementation of financial reform remains a top priority, and also to signal to foreign regulatory authorities meeting in Washington later this week that the United States will continue to lead the policy response to the 2008 financial crisis,” said John Dearie, executive vice president of the Financial Services Forum, a group representing the nation’s largest financial institutions.

Next post Hijacker who served 15 years in a Cuban jail hopes for freedom in U.S.