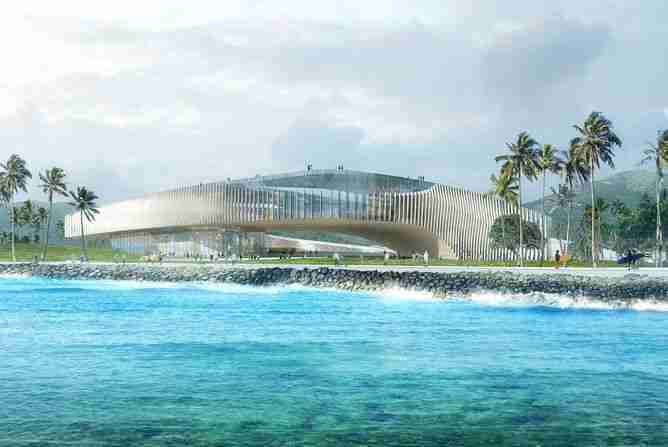 By JIM KUHNHENN
WASHINGTON (AP) _ The nonprofit foundation raising money for President Barack Obama’s future library in Chicago took in more than $5.4 million in 2014, according to the organization’s tax returns.

The money comes from just 11 donors, many of them longtime Obama supporters from Chicago where the library will be located. The Barack Obama Foundation’s largest contribution of $1 million came from Fred Eychaner, a major Democratic donor and founder of Chicago-based Newsweb Corp.

The foundation also received a $1 million pledge from the Joyce Foundation, a Chicago-based nonprofit on whose board Obama served before he ran for the U.S. Senate. The Joyce Foundation is making its money available in thirds between 2014 and 2016.

The foundation, which posted its tax returns on its website Monday, reported nearly $2 million in expenses, with more than half a million dollars in fundraising costs. Foundation officials have said most of the funds to build the library won’t be raised until after the Obamas leave the White House. Obama and the first lady have pledged not to raise money for the foundation until the end of his presidency in January 2017.

Tom and Sonya Campion, Seattle-based philanthropists who have been Obama political donors. Tom Campion is co-founder of the apparel chain Zumiez _ $500,000.

Mark Gallogly, an investor who sits on the board of Columbia University’s business school, and his wife, Lise Strickler _ $340,000.

Robert and Carol Wolf. Robert Wolf is the CEO of 32 Advisors, a financial consulting firm, and is an occasional Obama golf partner _ $100,032.