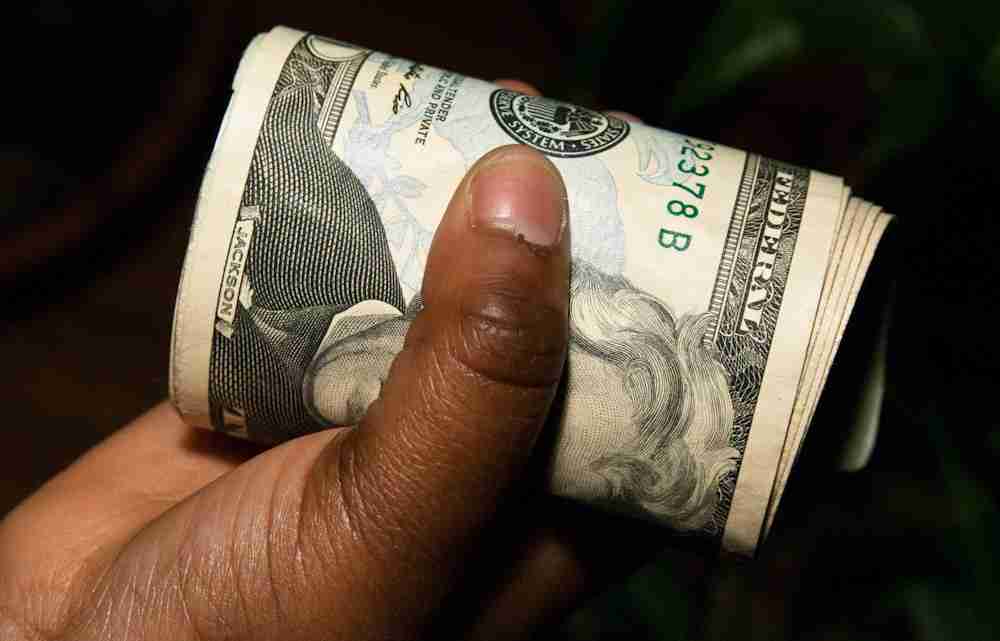 KISSIMMEE, Fla. – Osceola County officials are preparing to vote on an ordinance that would set one of the highest minimum wages for county employees.

Multiple media outlets report that the county’s Board of Commissioners will vote on whether to increase the minimum wage on county contracts to $11.66 an hour for the first year. The proposed rate would be almost 45 percent higher than the current Florida minimum wage of $8.05.

The ordinance was introduced by Commissioner Mike Harford, who says the higher wage would help keep employees above the poverty line.