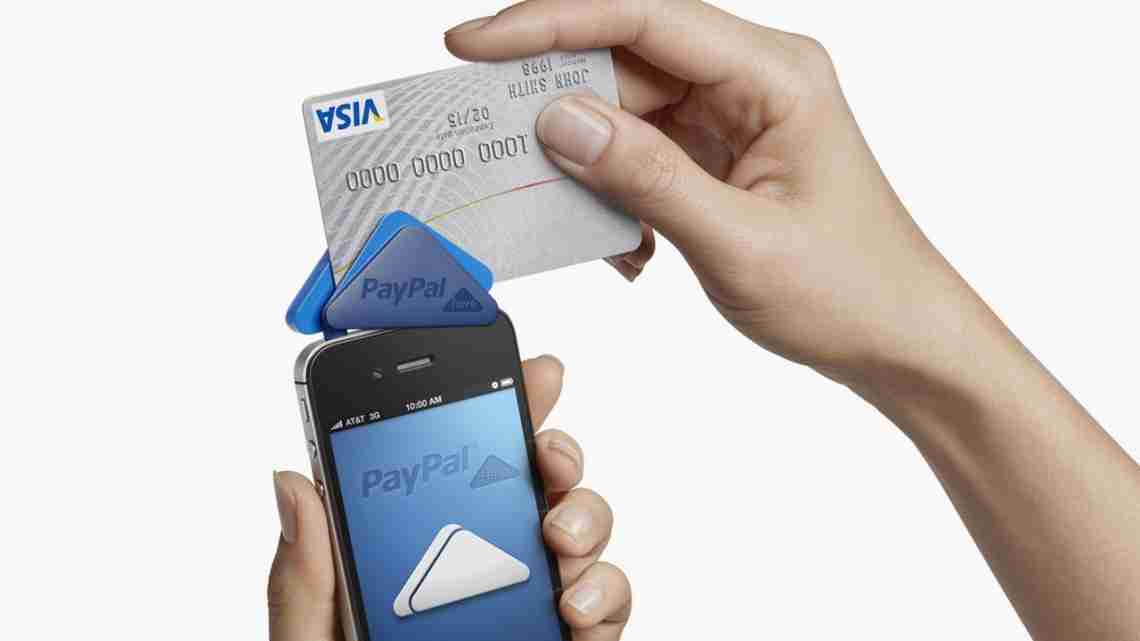 SAN FRANCISCO (AP) _ As PayPal prepares to split from its corporate parent, its new chief executive is promising to expand the popular online payment system with a variety of services that consumers can use when shopping on their phones or in traditional stores.

PayPal will be spinning off from parent company eBay later this year while facing new competitive challenges. Alibaba, Amazon and even Facebook are promoting online payment systems, while Apple Pay and Google Wallet are competing to handle transactions in stores and on mobile devices.

At a press event Thursday, CEO Dan Schulman announced initiatives aimed at helping merchants sell goods on websites and through mobile apps. The company also touted a recent partnership with Burger King that lets consumers pay for their meals with a smartphone app.