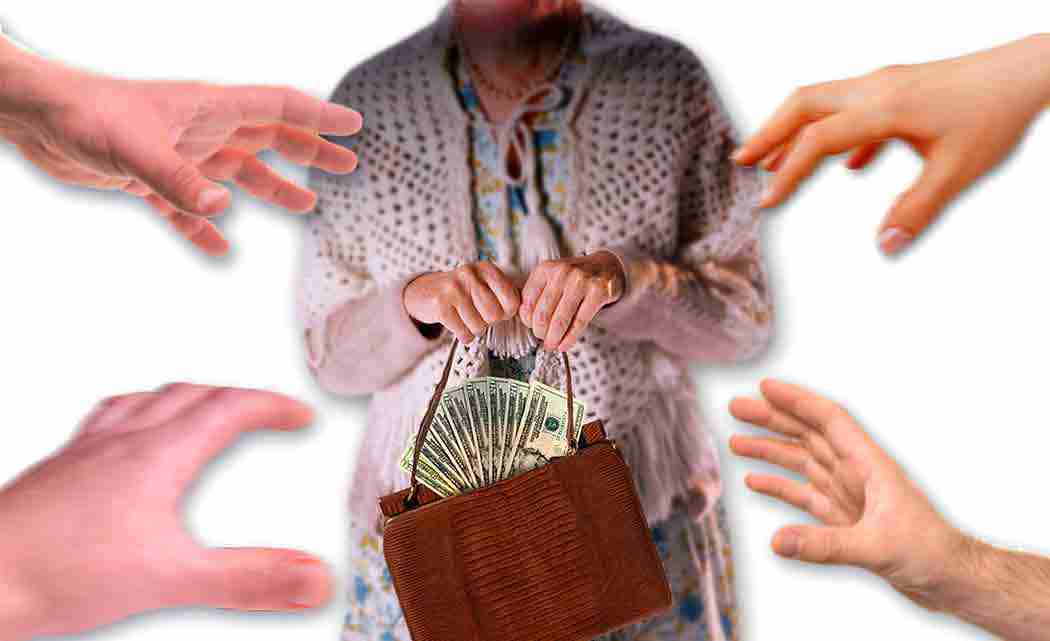 PHOENIX — Phoenix police are asking for the public’s help in identifying two women suspected of defrauding an elderly woman of $15,000.

Police released descriptions Saturday of the pair, who allegedly approached an 81-year-old woman at a Costco on Nov. 13.

They say the suspects persuaded her to invest $30,000.

According to authorities, the women drove the victim to a bank, where she withdrew $15,000. They then went to a second bank where a bank manager familiar with the victim convinced her not to go through with the withdrawal.

Meanwhile, the suspects left the car with the already withdrawn cash.

One suspect is described as black, 5-foot-6, approximately 45 years old and with short black hair.

The other is black, approximately 60 years old, 5 feet and has short, curly hair.

Previous post From the block to the board room