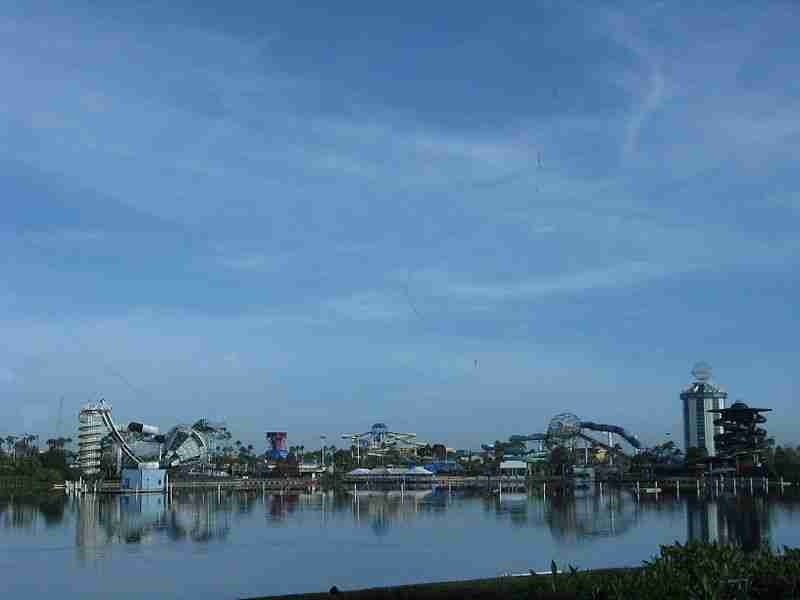 ORLANDO, Fla. (AP) – A pioneering water park in Orlando is closing after nearly 40 years of splashes.

Wet ‘n Wild opened in 1977. It’s now owned by Universal Studios Water Parks, which is closing the attraction Dec. 31 to make way for a new water park called Volcano Bay that will open next summer.

Walt Disney World had already opened a water park in Orlando, but Wet ‘n Wild became the industry standard. Today, the United States has over 744 outdoor water parks with three or more slides, according to Hotel and Leisure Advisors. Orlando has four of the world’s most-visited water parks, including Wet `n Wild.

“When we opened River Country we thought it was fantastic because we had three slides and a big swimming pool,” Dickson said. “Then along comes George Millay with Wet `n Wild and we kind of go, `Oh, wait a minute.’ He really took the River Country concept and really stepped it up and went a lot further.”

Over the years, Wet ‘n Wild opened slides with sound effects and lighting, and rides that accommodated more than one passenger to meet customers’ demands “to enjoy the park as a family,” said former general manager Michael Black.

“We started installing (those) attractions so the whole family could get in an inner tube and enjoy the experience together,” he said.

Universal, which bought the water park in 1998, added more attractions that took riders through tunnels with lighting effects and music and began offering features such as cabanas, family dining plans and a child-friendly area with a 60-foot sand castle, slides, soakers and jets.