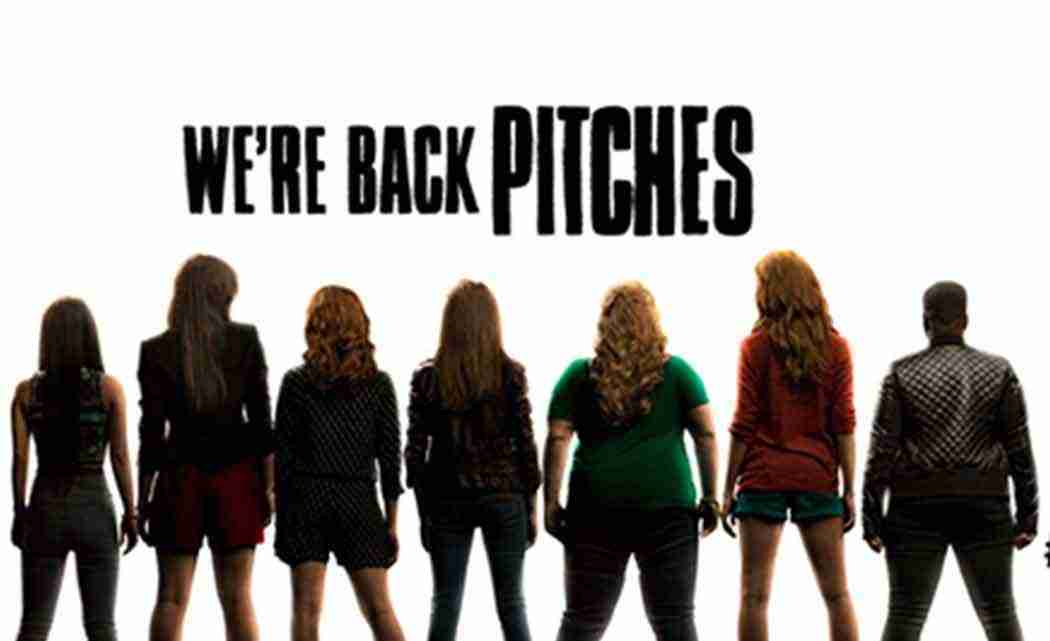 The Elizabeth Banks-directed sequel to the 2012 sleeper hit and video-on-demand phenomenon cost Universal Pictures only $29 million to produce and was expected to open in the $50 million range. The first film, for comparison, grossed only $65 million domestically across its entire run.

“It’s aca-awesome,” said Universal Pictures’ President of Domestic Distribution Nick Carpou, using one of the catchphrases of the film about a cappella singing. “We knew that the film would be a success, but there’s something that happens when movies grow in their success beyond a range that’s easily predictable. When that happens, the sky’s the limit.”

Audiences for the musical comedy starring Anna Kendrick and Rebel Wilson were 75 percent female and 62 percent under the age of 25, according to Universal.

Carpou attributed some of the massive success to savvy positioning and the widespread appeal of the popular music and the charismatic, diverse cast. He noted that ads during the NBA playoffs and a Super Bowl spot helped to grow the film’s audience base.

Although it cost significantly more than “Pitch Perfect 2” to produce and didn’t come close to matching its opening, “Mad Max: Fury Road” still had a promising and successful first weekend in theaters _ especially considering the fact that it is R-rated.

“We’re very excited about the opening,” Warner Bros. President of Domestic Distribution Dan Fellman said. “We’re going to have some long legs and some great success on this movie.”

The film, which also played in IMAX and 3D, is one of the best reviewed in the studio’s history. Fellman said that many of the showings ended with applause, only adding to the hope that word of mouth will contribute to a lengthy and successful run.

Audiences for the film were 70 percent male and 46 percent under the age of 35, according to Warner Bros.

For Rentrak’s Senior Media Analyst Paul Dergarabedian, the weekend is an undisputed success for both studios.

“Each film absolutely found its target audience,” Dergarabedian said. “They were running on parallel tracks, and both exceeded expectations by not cannibalizing each other. It was the perfect release strategy for two very different, high-profile films … it really paid off handsomely.”

Holdovers “Avengers: Age of Ultron,” “Hot Pursuit” and “Furious 7” claimed the rest of the spots in the top five.

After opening in China six days ago, the “Avengers” sequel brought in $185 million internationally in its fourth weekend. The film has now grossed $1.1 billion globally.