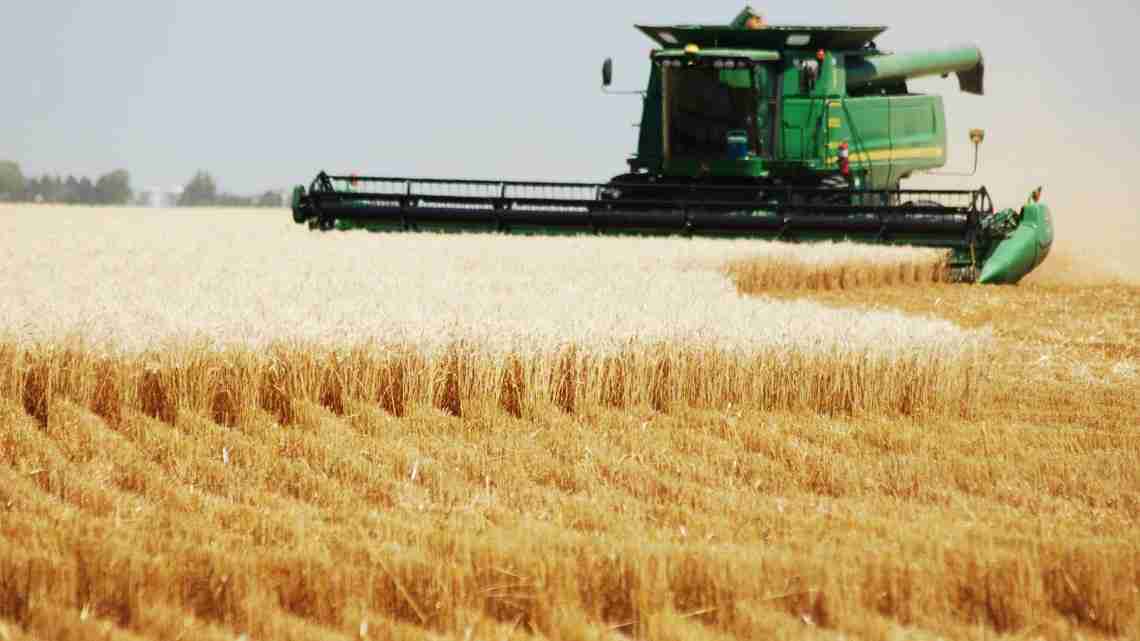 GREAT FALLS, Mont. (AP) _ Montana State University researchers may have come up with a solution to a $100-million-a-year problem for the state’s wheat farmers.

The wasplike insect destroys $75 million to $100 million worth of Montana grain annually and causes $350 million in losses across the Northern Great Plains.

Thimet 20-G, an insecticide once considered for sawfly control, was abandoned after poor results. But new research has shown the granular insecticide is successful if tilled between grain rows after the wheat has come up.

“Where I put it, you could line it,” Kammerzell said. “Where I didn’t put it, the wheat was falling over. Where I did, it was standing up green.”

Other farmers were cautiously optimistic.

“I think it could be a pretty big deal, though I haven’t really read up on it yet,” said Charlie Bumgarner, a Lewistown-area farmer and Montana Grain Growers Association president. “Anytime you have something that gives you another tool to use it’s a good thing.”

Sawfly damage occurs after wheat is standing. Sawflies, which resemble wasps in coloring, deposit eggs inside the wheat’s hollow stem. The insect’s offspring feed on the inside of the stem and then ultimately hatch, after which the wheat falls over.

Thimet might be a solution, but it isn’t an easy one. Adding the insecticide after the wheat has emerged is difficult.

In addition, researchers at MSU say the chemical can be deadly to humans and animals if used improperly. It must be drilled down between crop rows about one inch, and must be injected no sooner than 85 days before the crop is harvested

Thimet is a systemic insecticide, meaning that plants take it up by their roots and distribute it throughout the plant. One of the challenges in using the insecticide for wheat will be getting it in the field after the plant has emerged, but early enough that the chemical is no longer in the wheat when harvest comes around. If the wheat still has traces of Thimet at harvest, the grain is worthless.

The 85-day buffer assures that the Thimet cycles out of the plant before harvest.

Bumgarner said getting the insecticide in the ground could be too challenging for some farmers, even with precision equipment.

Kammezell said he was able to get the Thimet into the ground without field damage. A week after applying the insecticide, Kammerzell said he couldn’t see any damage.