Proposal seeks to dim NYC skyline at night to save energy 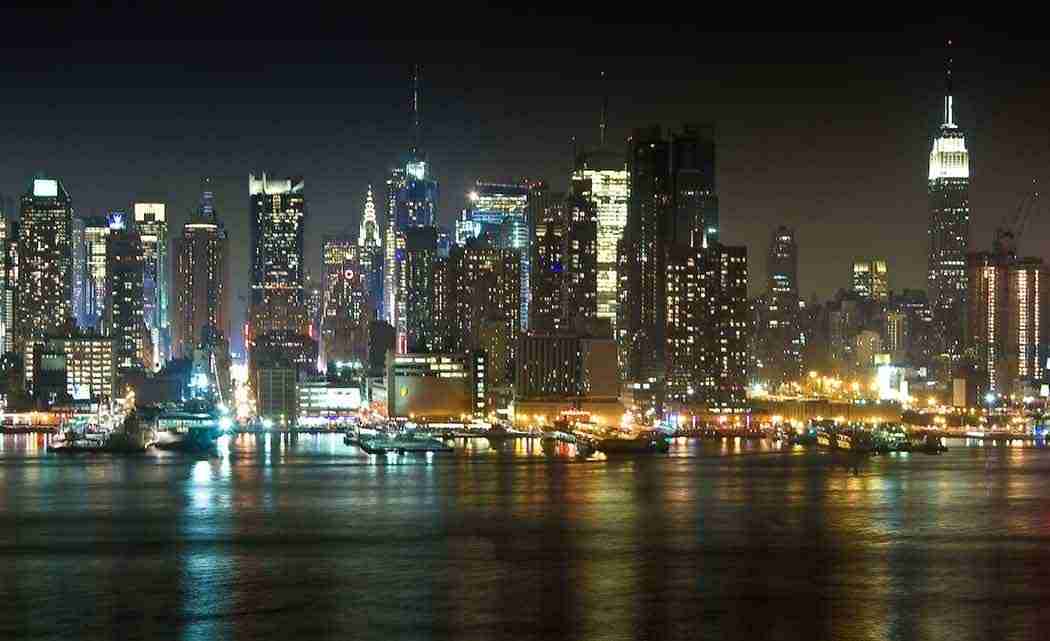 Not so much, if a New York City council member gets his way.

He’s introduced a bill requiring most office high-rises to turn off the lights at night as a way to cut energy costs and help migratory birds. And it might even give New Yorkers a chance to see some stars other than the celebrities walking down the street.

“We need to be doing everything we can to conserve energy,” said Councilman Donovan Richards Jr. “This is a commonsense measure. It’s not going to cost anybody a lot of money.”

Seventy-one percent of New Yorkers like the idea, according to a Quinnipiac University poll released Thursday of 969 registered city voters. But the bill, one of the first in the city focusing on what supporters call “light pollution,” is causing concern among some residents who worry that dimming the lights could make the city less safe and dampen its signature sparkle.

For Joyetta McCullen, who lives in Brooklyn, the lights are part of what makes her city special, even though she has often wondered why buildings keep all their lights on at night when there’s no one working.

Richards’ proposal is aimed at commercial buildings at least 20 stories high, and requires them to turn off the lights after midnight if no one is inside. On a recent dusk, whole floors could be seen lit up in high-rise buildings in midtown Manhattan, even long after most workers had left for the day.

It would exempt landmarks, such as the Empire State Building and the Chrysler Building, as well as the city’s brightest nighttime tourist draw, Times Square.

Richards said he was inspired in part by a trip to Paris last year. The City of Light has had office and shop buildings turning off their lights at night for the past couple of years. And if Paris can do it, he said, New York City can, too.

“We should be the world leader for conservation,” he said.

At a hearing on the measure last month, critics raised issues of safety, and whether the law would just add more onerous regulations for building owners and the potential for fines.

The Daily News of New York was even stronger in an editorial headlined: “We’ll not go gentle: Keep New York City’s nighttime skyline bright and beautiful.”

It went on to say Richards “means well, much as those who would have us ration the paint and canvas wasted in the production of museum masterpieces might mean well” but that turning off the lights would “cast a permanent pall over one of America’s most beautiful sights.”

“No one’s talking about plunging people into darkness and chaos like you get when there’s a major disaster,” Kardel said. “It’s really just dialing it back when there’s an opportunity to do that. It’s not going to change significantly the ambiance at street level.”

Bird lovers say lowering the light level would also help migrating species, many of which fly through the night and can become confused and disoriented by bright city lights.

“It would be a wonderful message from New York City to do this,” said Susan Elbin, director of conservation and science for New York City Audubon.

Utility company Consolidated Edison said it was reviewing the proposal. Richards said he would be talking to stakeholders like building owners and the New York Police Department. There is no timetable for any legislation to come up for a vote.

If it does make it in law, it can’t come soon enough for Joseph Rosen, a 74-year-old retired music store owner who lives at the corner of 56th Street and Broadway and says light streaming in from a sign on a building several blocks away is a nightly annoyance.

“It lights up the inside of our house like daylight,” he said.