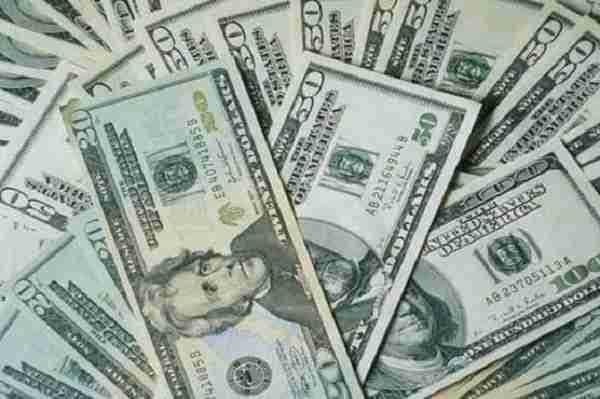 NEW YORK (AP) _ The government’s biggest small business loan program is on hold after running out of money.

The Small Business Administration’s 7(a) loan reached the limit set by Congress on the amount of money it can guarantee in a fiscal year. With more than two months to go in the current year, businesses will have to wait for loan approvals unless lawmakers raise the program’s $18.75 billion ceiling.

What you need to know about what’s happening with the 7(a) loan program:

WHY DID THE SBA STOP APPROVING LOANS?

Business owners are increasingly upbeat about the economy and their companies, and that’s making them apply for more bank loans, including those backed by the SBA. Because of that surge in borrowing, the SBA at midday Thursday reached the $18.75 billion limit set by Congress on the amount of 7(a) loans it can guarantee in a fiscal year. There are a little more than two months to go before the fiscal year ends Sept. 30; Congress must raise the 7(a) ceiling for the money to flow again. If Congress doesn’t act, businesses will have to wait for Oct. 1 to get their loans OK’d.

There is some good news in what’s happening at the SBA. The limit was reached early because owners are willing to take on risks including loans after hunkering down during the recession and its aftermath. Last year, the SBA didn’t approach the 7(a) limit until September, but Congress raised the ceiling before it was reached.

CAN BUSINESSES STILL APPLY FOR LOANS? AND WHAT HAPPENS TO LOANS ALREADY SUBMITTED TO THE SBA?

Yes, banks will continue to process applications and send them to the SBA. And SBA staffers will review the applications. What they can’t do is approve loans _ they’ll be putting the applications into a queue, and when lending authority is restored, approvals will resume, SBA Associate Administrator Ben Chang said.

Loans that were being processed before the ceiling was reached won’t be affected; their approvals won’t have to wait for Congress to act, according to SBA Press Secretary Miguel Ayala.

WHICH SBA LOANS ARE AFFECTED?

The 7(a) program, which guarantees loans for starting or buying a company, purchasing or improving property or equipment or running a company’s day-to-day operations. The SBA Express program, which promises a quick approval, and Veterans Advantage loans, designed for veterans and their spouses, are also on hold because they are part of the 7(a) program.

The SBA’s 504 loan program, which backs loans to buy or develop property including real estate, is not affected. Nor are the SBA Microloan Program, which provides loans up to $50,000, or SBA disaster loans. Funding for those loans is separate from the 7(a) program.

DID THIS COME AS A SURPRISE?

No. SBA Administrator Maria Contreras-Sweet warned several members of Congress in June that the 7(a) program had reached 75 percent of its lending authority in the first three quarters of the fiscal year, and that the fourth quarter tends to be the program’s busiest time.

HAVE ANY BILLS BEEN INTRODUCED IN CONGRESS TO RAISE THE 7(A) CEILING?

Yes. Bills have been introduced by lawmakers including Senate Small Business & Entrepreneurship Committee Chairman David Vitter, R-La., and Rep. Nydia Velazquez, D-N.Y., the most senior Democrat on the House Small Business Committee, and the committee’s chair, Rep. Steve Chabot, R-Ohio. However, if Congress doesn’t act before it goes into its August recess, loan approvals would be on hold until lawmakers return in September.