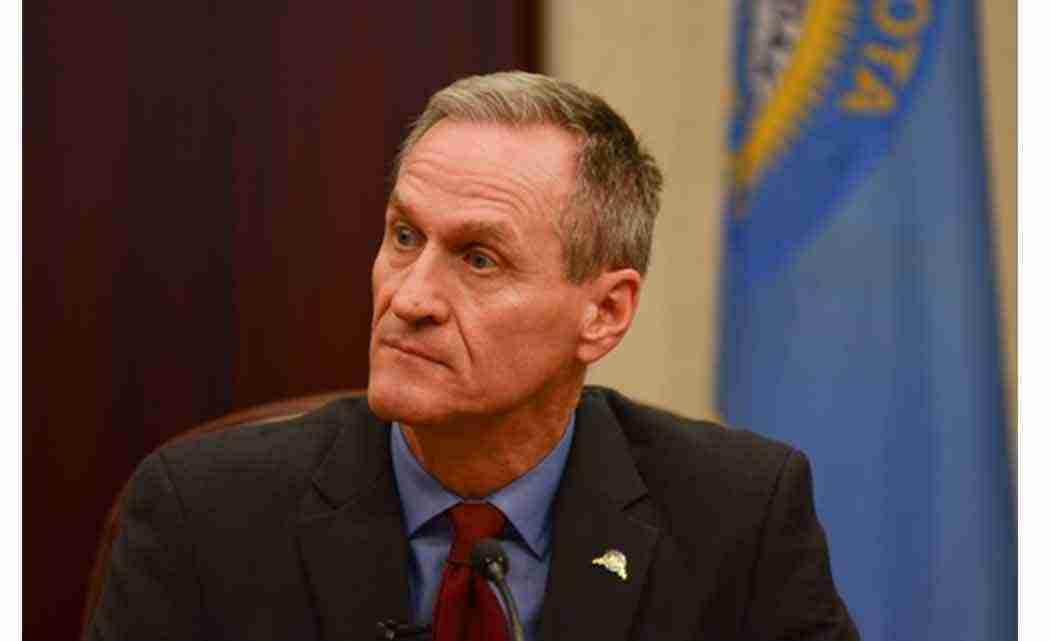 DELMONT, S.D. (AP) _ Gov. Dennis Daugaard says nine people are hurt after a tornado struck the small South Dakota town of Delmont, but none of the injuries is life-threatening.

Daugaard, who is surveying damage in Delmont, says seven of the injured already have been treated and released. He says one person remains at an area hospital and the other was transferred to a Sioux Falls hospital.

About 20 buildings are damaged, including a church where children were attending Sunday school. Daugaard says he has alerted the South Dakota National Guard in case the city needs its help.

Residents are being asked to leave town for safety reasons. The town has no power or water. Cleanup is scheduled to begin Monday.