Retired-New Business – For people over 50, it’s never too late to start a business 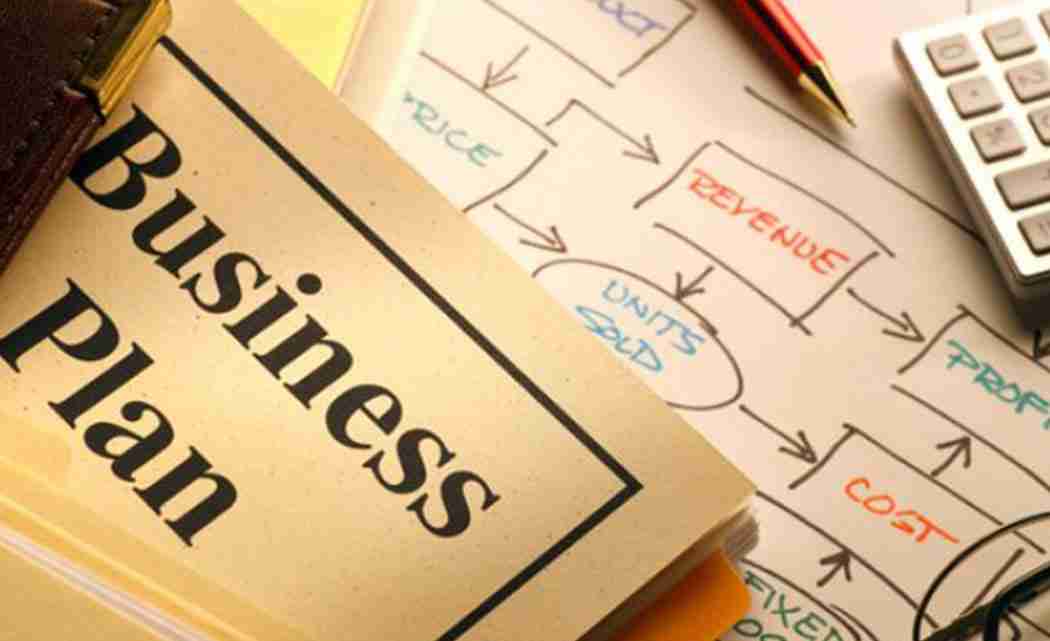 LAS VEGAS (AP) _ It didn’t take long for Rich Newman to get bored with retirement. So three years in, at age 74, he started a business creating and distributing custom coloring books that serve as souvenirs to commemorate cities, businesses and events.

Newman is part of the growing national trend of encore entrepreneurship, made up of aspiring business owners ages 50 and older. Due to boredom with retirement, a need for supplementary income or finally taking the plunge to fulfill self-employment dreams, people 50-plus comprise one of the fastest-growing groups of entrepreneurs in the country.

“What else was I going to do?” Newman asked. “I had an idea, and I thought there was a need for it. I literally had to start from scratch. I’d never done retail before.”

Newman’s business, Coloring Books USA, has produced six coloring books since 2012, including ones for Las Vegas, Hoover Dam, Route 66 and the Indy 500. The Las Vegas coloring book, available at McCarran International Airport, is his best seller.

In addition to running his own business, Newman, a former public relations and advertising executive, helps other budding entrepreneurs. He is one of 35 locals, all retired business owners or executives, who volunteers with the Small Business Administration’s Service Core of Retired Executives.

“Since they have had many of the same experiences and they’re of the same age, it helps them connect better with encore entrepreneurs,” Small Business Administration District Director Bob Holguin said.

“Age 65, 70, 75 doesn’t mean the same thing as it did 20 years ago,” Holguin said. “People are more active. They want to start a business. They want to do something for themselves.”

Eighty-three percent of senior entrepreneurs surveyed by Gallup said their main reason for launching a venture was to improve their lifestyle or to increase their income. They said it allowed them to be independent (32 percent) and enabled them to pursue their interests and passions (27 percent). Only 10 percent said they chose to start a business to meet an unfulfilled need in the marketplace.

Bill Foster, 78, founded Accessibility Services in 2008 at age 71. The business helps seniors equip their homes so they can remain independent as they age. Foster had spent 20 years building care facilities and seeing firsthand what seniors wanted.

“People want to stay at home, not go into a home,” Foster said. “It has become an acceptable trend to send mom and dad to a facility, and it’s just nonsense.”

Foster runs the operation on his own, doing consultations, tracking down equipment and making deals with contractors.

Almost 8 million self-employed workers in the United States were 50 or older as of 2012, according to AARP and census data. The rise of encore entrepreneurship has roots both in the aging workforce and the economic downturn. In fact, Americans in their 50s and early 60s lost more earning power during the recession than any other age group, according to data analysis group Sentier Research.

“In the general population, it’s difficult for older people to compete for jobs against younger, college-educated candidates,” Holguin said.

It’s also difficult for older workers to bounce back after losing a job. Two-thirds of workers ages 55 to 65 re-employed after the recession made less in their new job than they did in their previous job, according to the Bureau of Labor Statistics. The re-employment rate for older workers also is dire: 47 percent for 55- to 65-year-olds and 24 percent for people over 65.

“The economy killed a lot of people,” Newman said. “I had clients in their 50s and 60s who couldn’t find work because of their age. But they also no longer want to work for other people.”