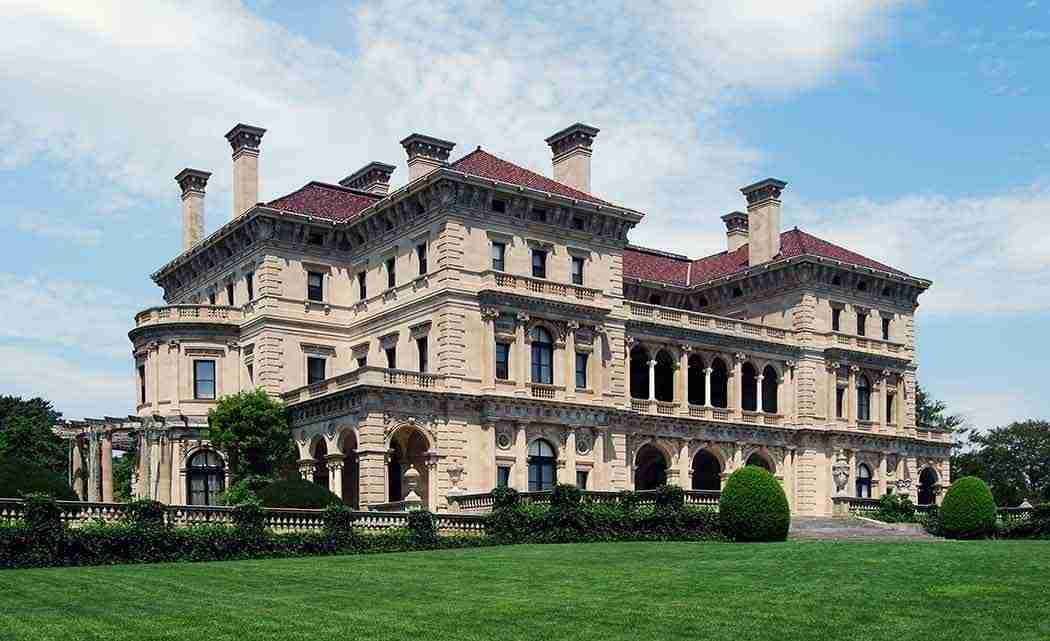 PROVIDENCE, R.I. (AP) _ The group that owns The Breakers mansion in Newport has fired back at members of the Vanderbilt family, intensifying a dispute over the 70-room summer home sometimes referred to as America’s Downton Abbey.

Twenty-one Vanderbilt family members had signed a letter raising concerns about how the mansion is being managed. Signatories including designer Gloria Vanderbilt said they won’t donate money or family objects under “the current leadership climate.’’

Donald Ross, board chairman at the Preservation Society of Newport County, has replied with a seven-page memo.

He says that in the past five years, the signers have contributed only $4,000 total. He also says most of the family members’ items displayed at The Breakers are not very significant.

Next post Best of the Best showcases Caribbean music